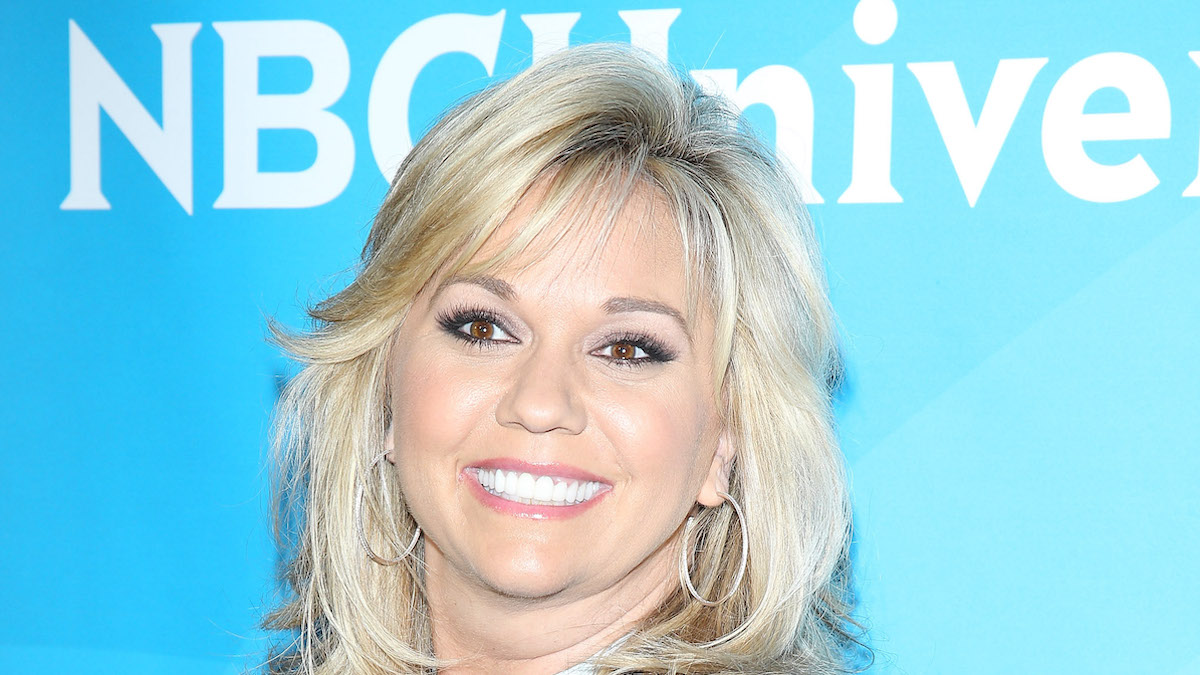 Yesterday, reality star Julie Chrisley was reassigned from a prison camp in Marianna, Florida — two hours from where her husband, Todd Chrisley will serve a 12-year sentence — to the Lexington Federal Medical Center in Kentucky where she is to serve a seven-year sentence.

The Chrisleys gained fame from their reality show that aired for 9 seasons on the USA Network, which showcased their rich lifestyle that appeared to be because of their successful real estate company. It turns out it was also largely because they had defrauded banks out of $30 million dollars on loans by heavily exaggerating their earnings and providing false documents to backup their claims. The title of their reality show, Chrisley Knows Best, now represents extreme irony.

The Lexington Federal Medical Center describes itself as a facility that “houses both male and female offenders, currently holding 1,287 prisoners at the FMC.” They describe the prison camp nearby as women-only. It presently has 245 prisoners.

With Julie Chrisley now being moved to Lexington FMC, we wondered who else is there or has been there and we found some famous people as well as some other familiar names.

The most famous person presently at Lexington FMC, other than Julie Chrisley, is Jerry Harris from the Netflix docuseries Cheer. Harris — who was in the midst of being celebrated by the likes of Ellen Degeneres and others — was arrested by the FBI in September of 2020 and later pleaded guilty to child sexual abuse. He was sentenced to 12 years in prison.

Best known as the guitarist and co-founder for the 1960’s band MC5, Kramer served two years in the 1970s for drug dealing after being caught trying to sell drugs to what were undercover federal agents. While at Lexington FMC, he met someone at the facility, whom we note below, that would become his mentor.

Famous jazz trumpeter and former member of the Charlie Parker Quintet, Red Rodney was convicted of fraud and served just over two years. While there, he and Wayne Kramer became friends and musical buddies. Kramer has stated that Rodney, who was 20 years older than him, gave him music lessons and was the musical “father” he looked up to.

Batiste is involved in an unusual and controversial case. He led a small group called the Liberty City Seven in Miami in 2005 whom the FBI believed was a terrorist group. Batiste accepted money from what he thought was a member of Al-Qaeda, but was really the FBI, to whom Batiste suggested he would use the money to blow up the Sears Tower in Chicago. The money, $50,000, was advanced payment for such an act. However, Batiste and the group had no means, nor weapons, to carry it out and claim that their intent was to scam Al-Qaeda out of money. Batiste served a 13-year sentence for terrorism conspiracy at Lexington FMC and was released in 2018.

The name might be familiar to some because he pleaded guilty in 2010 to plotting an assassination attempt of Barack Obama, who was running for President at the time of the plot. However, he was also planning on killing over 100 people and decapitating 14 African Americans. Cowart was released in 2021 after serving a 13-year sentence.

Leona was the husband of Harry Helmsley, who was a billionaire mostly known for his company, Helmsley-Spear, which owned well-known buildings in New York City, including the Empire State Building.

Harry and Leona were charged with false accounting, tax evasion, and conspiracy to defraud the United States. Harry was too frail to plead but Leona gained fame for being the “Queen of Mean” with how she ran her husband’s business and once admitting that she was too rich to pay taxes. She was sentenced to 16 years in prison but it was eventually drastically reduced and she ended up serving just 21 months after being released in 1994.

Stepfather of the late rapper Tupac Shakur, Mutulu was sentenced to 60 years in prison for his part in a 1981 robbery of a Brinks armored truck which resulted in three people — a guard and two police officers — being murdered. He had been on the run for five years before being caught by the FBI in 1986. He was released in December 2022.

Numerous other semi-familiar names have been imprisoned at Lexington FMC, including terrorist Susan Rosenberg, but the names above are, by far, the most familiar and they are now joined, unenthusiastically, by Julie Chrisley.