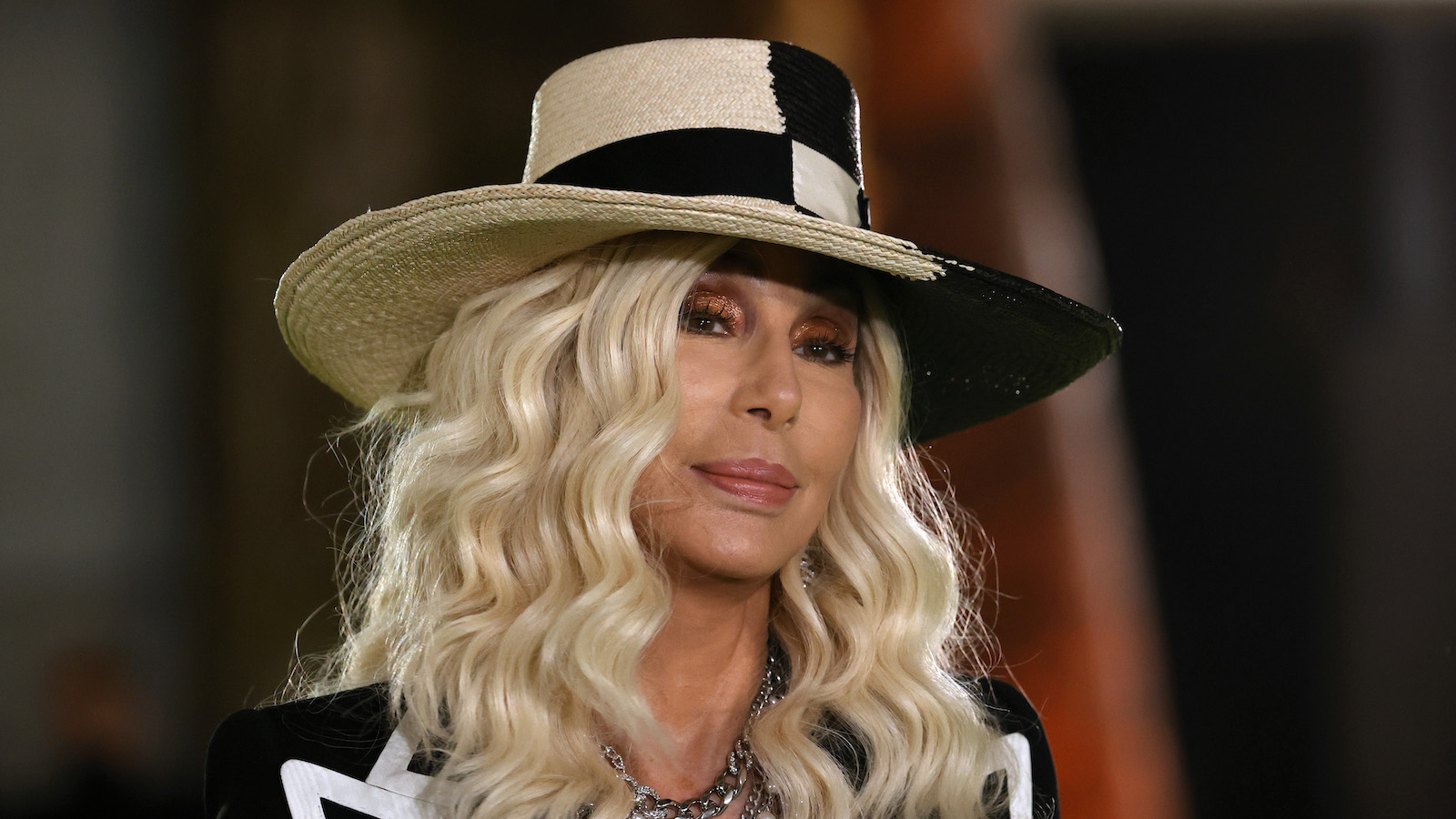 “TODAY, TRUMPS RADICAL (REPUBLICAN) SUPREME COURT,BECAME RESPONSIBLE FOR THE DEATHS OF HUNDREDS OF THOUSANDS OF AMERICAN WOMEN. THEY CAN’T BE PROSECUTED, BUT MAKE NO MISTAKE…’THEY ARE GUILTY’‼️ WHAT OTHER RIGHTS (WE TAKE 4 GRANTED) ARE NEXT⁉️ BE AFRAID BE VERY AFRAID‼️”

The SCOTUS decision will effectively lead “to abortion bans in roughly half the states,” according to the Associated Press. The article went on to state the decision was the result of “an emboldened right side of the court fortified by three appointees of former President Donald Trump.”

Justice Clarence Thomas also alluded to his position that he believes the court should “overturn other high court rulings protecting same-sex marriage, gay sex. and the use of contraceptives,” the article said.

Sadly, this news does not come as a surprise for many, as The Handmaid’s Tale trended on Twitter back in May when SCOTUS’ intention to overrule Roe v Wade was leaked to the press; We Got This Covered previously reported.

Cher isn’t always grabbing headlines today with as much frequency as she did back when she starred alongside Nicolas Cage in Moonstruck back in 1987. But when she does dominate the news, it usually has something to do with social media. For instance, a previous story WGTC reported on about Cher late last year centered around a much more wholesome development: the time she took a photo of a couple on a date night, only for the couple to have no idea it was the famous pop singer taking the photo until Cher shared the story on Twitter (this was back when everyone was covered up in masks regularly due to the coronavirus pandemic).