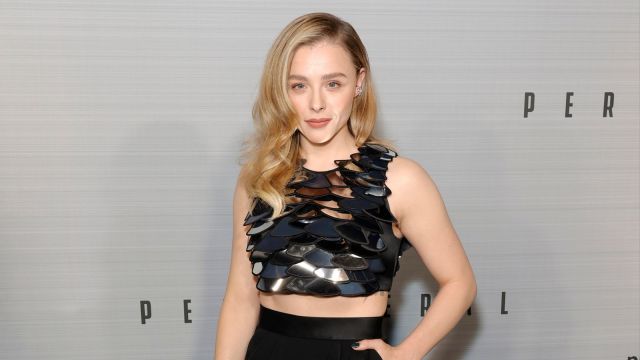 We’ve probably all daydreamed about what it might be like to live in a digital world. And while the metaverse is still in development, Kick-Ass’s Chloë Grace Moretz recently revealed which virtual world she’d like to inhabit. This comes after the actress expressed her love for gaming in September and stars in the upcoming Amazon series, The Peripheral.

In an interview with ComicBook.com, Moretz said that if given the chance, she’d like to live in virtual worlds like Final Fantasy XIV and Cyberpunk 2077. She also added that she’d love to live the life of a virtual “bunny girl” in these worlds, as that’s what she’s currently doing when playing these games. She finds the idea “fun” and says that living in these world would be cool.

Moretz has expressed her love for video games publicly on Twitter, where she commented about her favorite titles such as Destiny, Call of Duty, and Final Fantasy, to name a few. Her tweets confused fans, thinking that it was a sponsored post. But Moretz clarified that these were her genuine feelings and that she’s a gamer.

Moretz will star in an upcoming Amazon series called The Peripheral, a show created by the same people behind Westworld. The show is based on William Gibson’s book of the same name and will be released on Amazon Prime Video on Oct. 21.