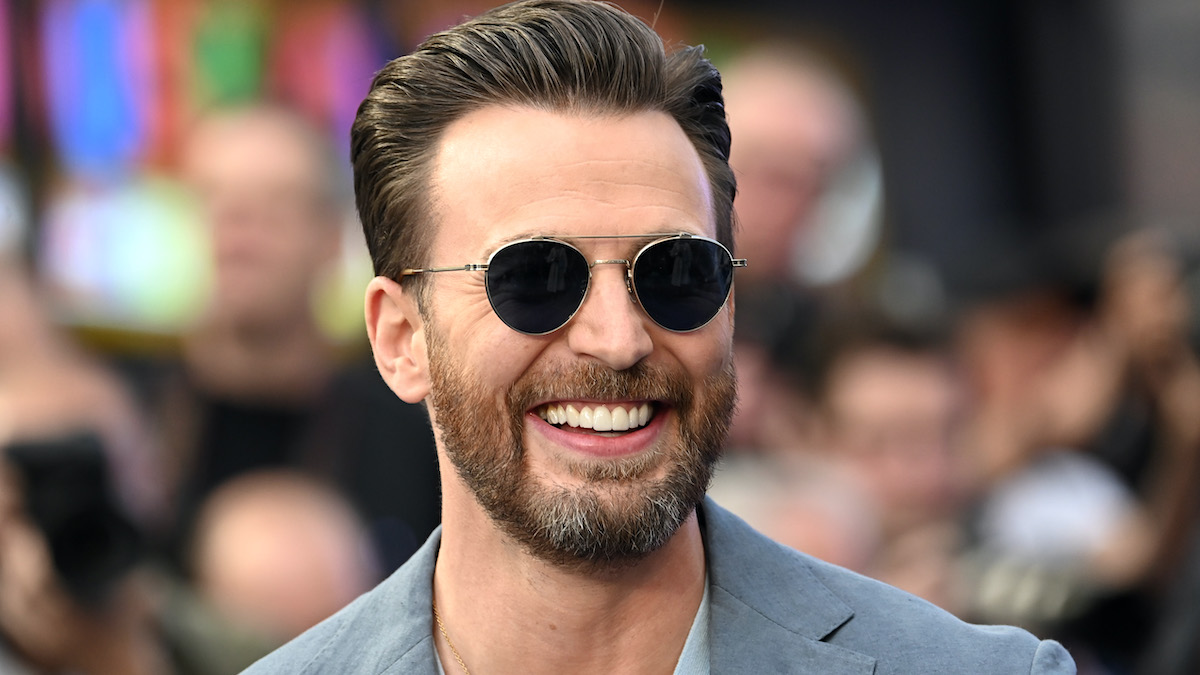 There’s no easy way to tell you this, and we’re sorry to be the ones to do it, but Chris Evans finally made his relationship official today, and in the biggest way possible. No, he didn’t get engaged. No, he didn’t hit the red carpet arm-in-arm. It’s even bigger than that. He posted about his girlfriend on Instagram.

In all seriousness, Chris Evans did make things even more official than they already were by posting a video of his girlfriend and fellow actress Alba Baptista to his Instagram stories. This marks the first time Evans, 41, has addressed his relationship with 25-year-old Baptista on social media. The pair have been dating for over a year when the news was officially made public in Nov. 2022, according to People.

Evans’ post shows him and Baptista regaling in a series of jump scares in which the pair take turns creeping up on the other and scaring the living daylights out of each other. It’s hard not to smile at the pure joy emanating off the screen, and fans of the Sexiest Man Alive couldn’t be happier for him, but on the other side of their joy is heartbreak. In a collective effort to feel less alone, they’ve come together on Twitter to share their grief. The reactions range from denial to downright grief-stricken.

Sure, we all knew it was coming, but to see it finally happen right before our eyes? Man, that smarts.

Given the outpouring of reactions, it makes sense why Evans’ has kept things quiet until now. The Sexiest Man Alive — not to mention Captain America — does not really get the luxury of announcing such things quietly, especially when he’s the beholder of such a coveted slice of cake.

At 16 years his junior, Baptista possesses a much smaller filmography than Evans’ but the Portuguese actress still has over two dozen credit to her name, according to her IMDb. She is most recently known for playing Ava on Netflix’s fantasy drama Warrior Nun, and starring alongside Lesley Manville in the 2022 movie Mrs. Harris Goes to Paris for which Manville was nominated for a Golden Globe for Best Actress.

Even though Evans’ has finally pulled the trigger and posted Baptista to his social media, she has not done the same.