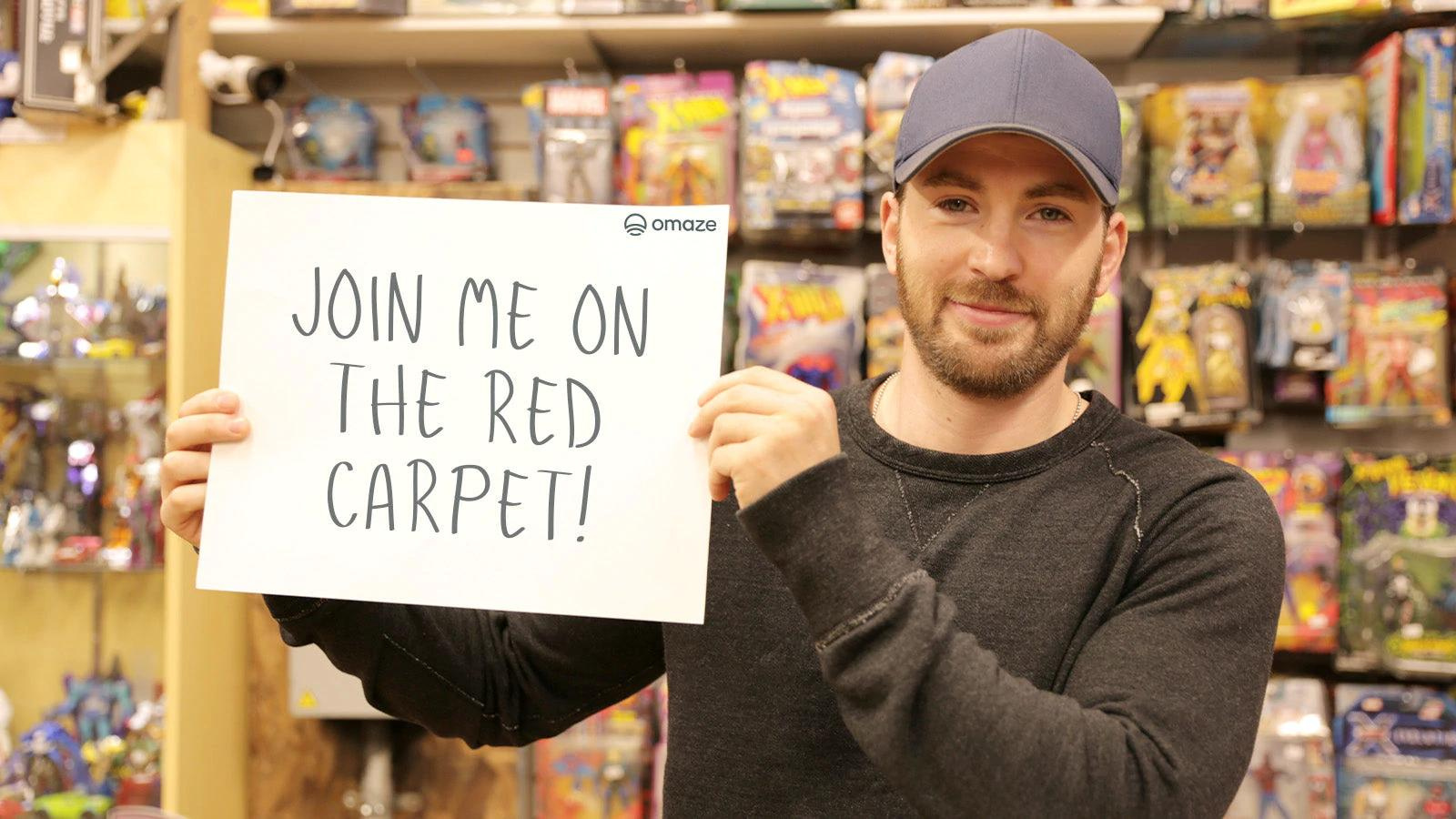 Ever had that fantasy of going on a movie date with Captain America or Johnny Storm from Fantastic Four? Those dreams could come to reality as Chris Evans is looking for his next movie premiere date, all in the name of charity.

Evans has teamed up with the fundraising company, Omaze to raise funds for the charity Christopher’s Haven. Those who donated will be entered in a drawing to be flown to the premiere of his upcoming film The Gray Man. Winners will receive two tickets and join Evans on the red carpet during the premier. They will also stay in 4-star hotel accommodation and be one of the first to see the movie before it comes out on Netflix.

The raffle will close on June 27, 2022, and the winners will be announced around July 13, 2022. Those interested can donate a minimum of $10 to have 20 entries on the ballot. The website also has options for those who want to enter without contributing money.

Christopher’s Haven is an organization that offers low-cost housing for pediatric cancer patients and their families while receiving treatments away from their homes at Boston hospitals. It was formed in 2001 after they saw people who were in need of low-cost temporary housing.

The Gray Man is an upcoming action film starring Evans and Ryan Gosling and is based on the 2009 novel of the same name. The film is about a CIA agent that triggered a global hunt by assassins, leading to an action-packed cat and mouse chase. The Russo Brothers directed the film, the creators behind Avengers: Endgame and Captain America: The Winter Soldier.