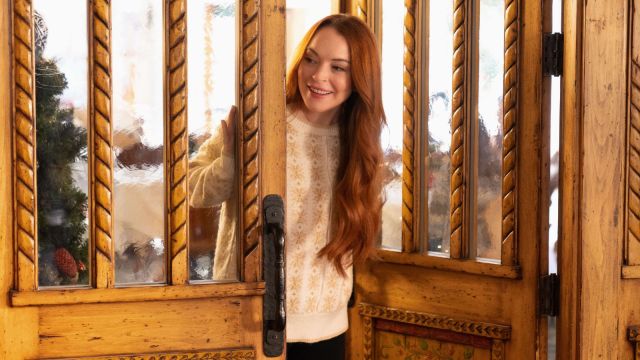 Following an extended period out of the limelight, Lindsay Lohan looks set for a jugular return to filmmaking thanks to an “excellent” performance in a new Netflix movie.

Lohan’s tumultuous past has engulfed public opinion of her for almost the entirety of the 2010s, but with the 2020s swinging in hot, it looks like the change in decade could be doing a world of good for her. The star of Mean Girls, The Parent Trap, and countless other early 00s hits is making a massive comeback.

Her new Netflix original film Falling for Christmas is kickstarting what Netflix is calling the Lohanaisance, with audiences already feeling delightfully jolly on her big return. The film is facing a bit of the Ebenezer Scrooge treatment with critics, but audiences are more than making up for it.

The overwhelming response is Lohan is most definitely back, and finally given a chance to show what made her such a star for so long. Combining Lohan with the biggest streaming service in the world seems a brilliant thing for Lohan, with the film looking to be one of their tentpole films in the holiday season.

Letterboxd users are also feeling the love for Lohan, with nearly every review citing Lohan as the highlight or remarking on her performance in a positive way. It’s all looking a lot like Brendan Fraser’s recent resurgence thanks to The Whale, another comeback the internet thoroughly enjoyed.

While Falling for Christmas won’t end up in Oscar discussion like The Whale, it symbolizes a second chance for someone who has spent a decade being the butt of jokes for her personal issues. Lohan’s return is currently available to stream on Netflix.