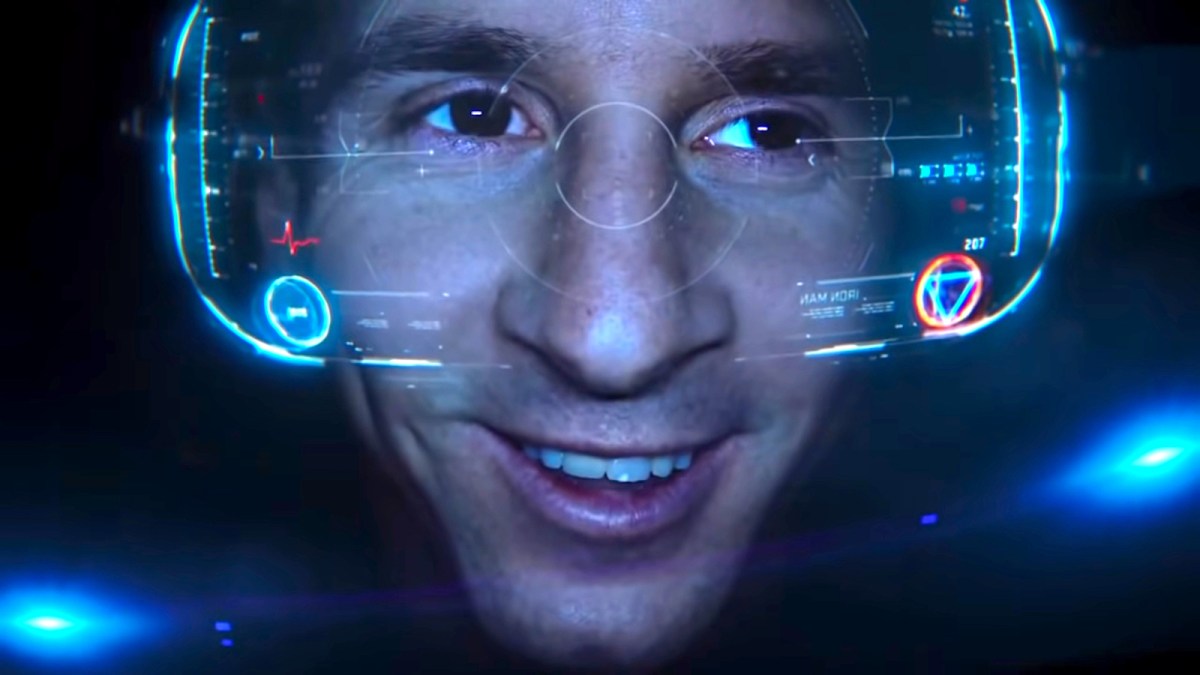 Lionel Messi, for all intents and purposes, is a real-life superhero. You’d think he wouldn’t have time to star in fictional adaptations of his own exploits. But, with his latest commercial adventure, he’s putting his hat in the ring for an MCU contender.

A recent Samsung Galaxy advertisement starring the eight-time Ballon d’Or winner is pretty badass. Pulling all-star athletes from a plethora of sports, this commercial is too cool for its own good.

He’s magical, mesmerizing, a miracle, soccer’s very own messiah — Messi. Otherwise known as La Pulga Atómica, or The Atomic Flea in English — if you think about it, that could be an incredible superhero name. Sure Ant-Man’s cool, and everyone loves The Wasp, but The ATOMIC FLEA. Come on. We’re getting goosebumps just thinking about it.

Sadly Messi, a man known for staying out of the public eye, doesn’t seem like he’ll be starring in any Marvel movies anytime soon. If he’s the type of person who rarely sits for an interview, there’s no way he’s gonna suit up and fight bad guys in front of millions.

It’s still cool to imagine though. Tons of Marvel fans since the dawn of the franchise have gone wild with their crazy fan castings, and we couldn’t love that more. The picks go beyond your average actor and dip into athletes like Messi, public figures, celebrities, and world-renowned characters.

The closest you’ll get to watching Messi fight the forces of evil and heroically lead his team into the unknown comes this Friday when Argentina faces The Netherlands in the World Cup quarter-final.

By the way, nothing against The Netherlands. They’re an awesome team and heroes in their own right. After all, they took down The United States with no problem last week, so it’s really anyone’s game. Think of the upcoming game as more of a Captain America: Civil War scenario. Heroes fighting heroes.

Regardless it’s still fun to dream of a day when Messi finds himself in the credits of a Marvel movie. Until that day comes, be thankful the world has so many heroes (real or otherwise) to look toward as our role models.