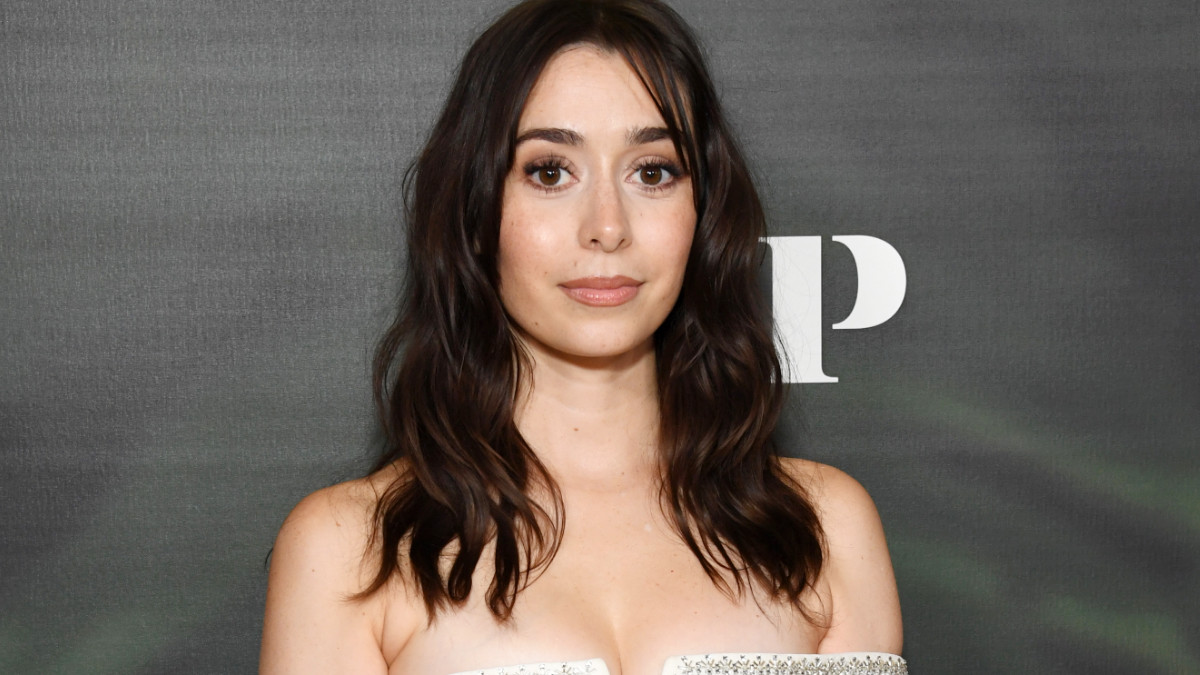 Cristin Milioti is making a turn in the new Peacock black comedy mystery series The Resort, which premiered on the streaming platform on July 28. In the series, Milioti portrays a bored wife who inadvertently becomes drawn into a cold case murder mystery with her husband (William Jackson Harper, The Good Place) while staying in Cancun for their 10th wedding anniversary.

Ahead of the premiere, Milioti spoke with The Independent about her career, which really started to pick up around 2013 with being cast as the titular mother in How I Met Your Mother and the wife to Leonardo DiCaprio’s Jordan Belfort in Martin Scorsese’s crime drama The Wolf of Wall Street. The 36-year-old actress recalls filming one memorable scene, in particular, in which she catches DiCaprio’s character cheating on her with his mistress Naomi (Margot Robbie), and spent the better part of 12 hours “slapping the hell out of him.”

However, she also remembers an unwanted visitor on set, in the form of the grabby Cheeto who would go on to become our 45th commander-in-chief.

“‘That was a wild night,’ says Milioti. ‘We shot from 8 pm to 8 am and we did that scene over and over and over.’ Did she ever accidentally catch DiCaprio’s face with her hand? ‘I did, a bunch of times,’ she says, eyes widening. ‘I just kind of slapped the hell out of him for 12 hours. I always had a real attachment to that scene, because you get to see this character, who has swallowed a lot of her feelings down, really get to let loose.’

The scene was shot outside Trump Tower, and yes, he did make an appearance. ‘Ugh,’ sighs Milioti. ‘He crashed the set and he was a complete and utter buffoon, as we all know.’ She doesn’t want to give him any more airtime than that.”

Trump’s penchant for uninvited set visits has been well documented over the years, and is hardly shocking. The former president famously “bullied his way” into Home Alone 2: Lost in New York, as director Chris Columbus recalled years later.

“We wanted to shoot in the lobby. We couldn’t rebuild The Plaza on a soundstage,” Columbus told Insider in December 2020. “We paid the fee, but he also said, ‘The only way you can use the Plaza is if I’m in the movie. So we agreed to put him in the movie.”

“People cheered when Trump showed up on-screen,” Columbus added. “So I said to my editor, ‘Leave him in the movie. It’s a moment for the audience.’ But he did bully his way into the movie.”

In other words, it sounds like Scorsese was smart to only film outside of the Trump Tower.