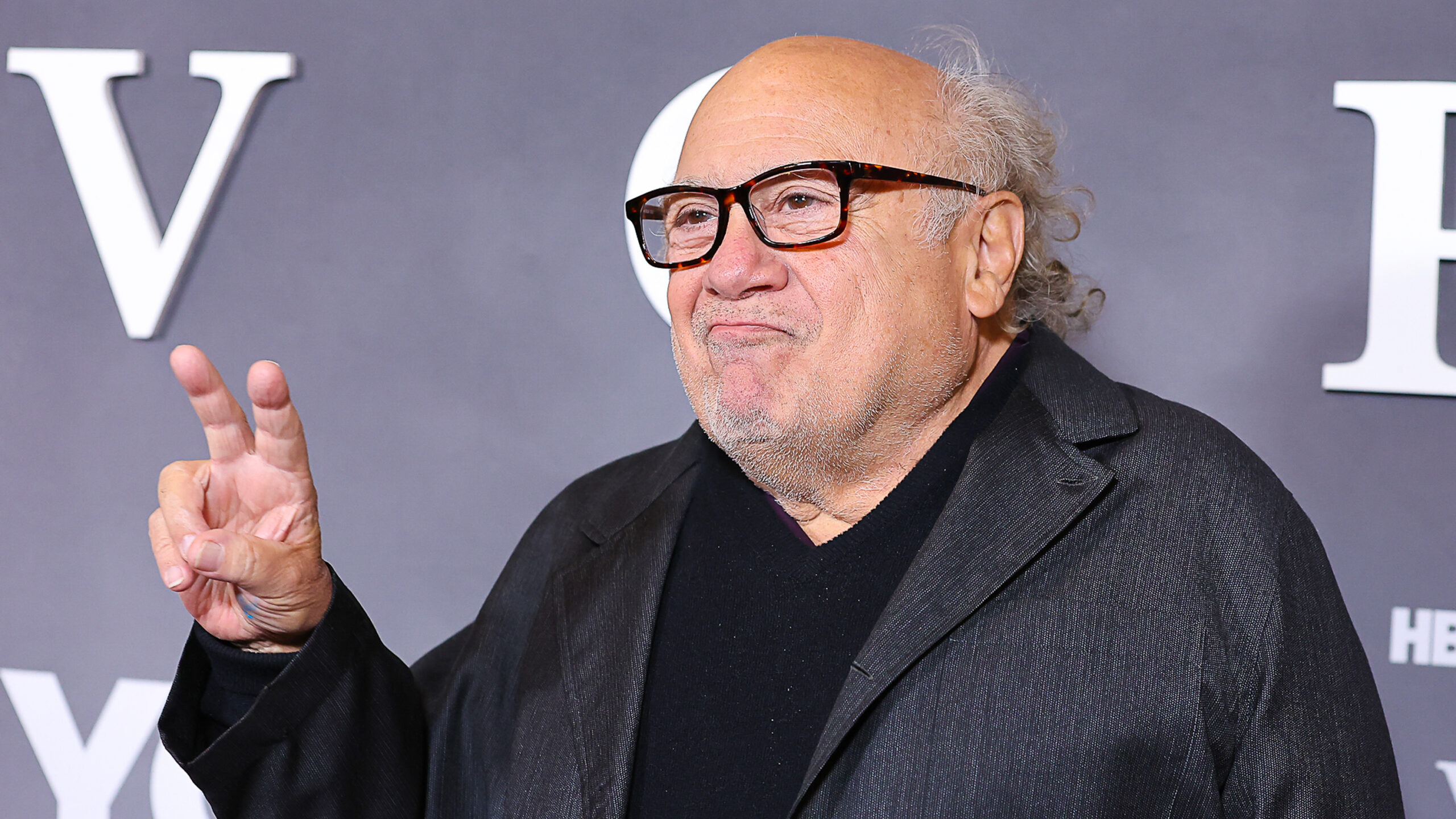 The way the world watches movies and television is changing. This has led to a number of cultural shifts and for entertainers like Danny DeVito, it’s a time when we all must preserve the industry’s precious parts.

“Film-lovers, we were all raised on going to that big moviehouse and going in there and the lights go down and you’re off into the unknown world of whoever’s presenting their movie to you, and that’s what we want. Our heart’s desire is to be swept away into this movie world, which we want to come back, and we hope and pray that it comes back. In terms of the streaming services and all that stuff, I would say that you have to embrace the fact that they’re making a lot more movies, they’re giving people a lot of chances, you get up to bat.”

The face of Frank Reynolds says this part of the experience is not something to give up on in an article published by TheWrap today. DeVito was talking to the outlet to promote his role in the HBO Holocaust film The Survivor and, while he did express concern about the traditional ways movies are seen going away, he also urged people not to give up and did laud the internet for democratizing the art.

“We’re advancing and moving in various ways where more and more movies can be made. There can be a lot more chances to find good stories, and in that way you look at it as a positive. I saw CODA on a television honestly and cried three times. I loved the performances and am happy that a movie like that gets made.”

DeVito will be seen next in Haunted Mansion in 2023.