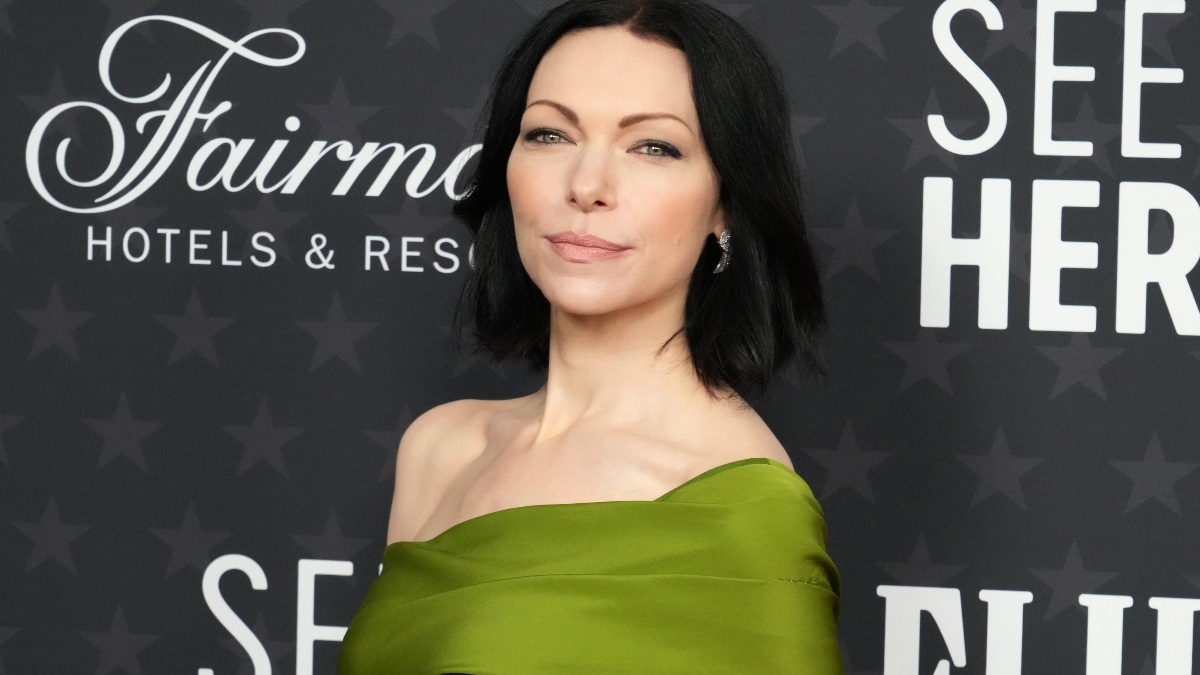 Set 15 years after the events of That ’70s Show, Netflix’s own modernized continuation, That ’90s Show, dropped its first season on Jan. 19, 2023. Reintroducing characters from its Fox predecessor, the teen sitcom centers on Leia Forman (Callie Haverda), who forms bonds with her classmates and neighbors while spending the summer of 1995 at her grandparents’ house in Wisconsin. While That ’90s Show welcomes some newcomers, it also features some special guest stars from That ’70s Show, including Topher Grace, Mila Kunis, Ashton Kutcher, Wilmer Valderrama, Tommy Chong, Don Stark, and Orange Is the New Black‘s very own Alex Vause, Laura Prepon.

Debra Jo Rupp returns as Leia’s grandmother and Kurtwood Smith as Leia’s grandfather, and Haverda is joined by some fresh faces; Ashley Aufderheide as rebellious teen Gwen Runck, Mace Coronel as Leia’s love interest Jay Kelso, and Maxwell Acee Donovan as Nate Runck – Gwen’s insightful and fun-loving brother. Right now, all 10 episodes of That ’90s Show are streaming on Netflix, but let’s switch focus to Laura Prepon, known for portraying Donna Pinciotti on That ’70s Show from 1998 to 2006 before donning some slimming khakis as Alex Vause in Netflix’s Orange Is the New Black, based on Piper Kerman’s critically acclaimed novel, Orange Is the New Black: My Year in a Women’s Prison.

Prepon made her feature-film debut with the independent drama Southlander, then landed a role alongside Emily Blunt in 2016’s The Girl on the Train. Ever since the revival of That ’70s Show in the form of its counterpart, That ’90s Show, Prepon’s reemergence has got the internet talking, but not necessarily about Donna, nor Alex. Instead, the world wants to know if Laura Prepon has ever had plastic surgery. Luckily, we’ve got you covered.

While Prepon has never admitted to having plastic surgery, there are clear signs of physical alterations from her appearance in That ’70s Show compared to modern day. Although she’s never come out and said it, Prepon most likely did have plastic surgery at one time or another, although we can never speak on her behalf. According to House and Whips, Prepon is suspected of having Botox, a nose job, cheek implants, and lip fillers.

Prepon has been largely absent from the camera since starring in the 2017 feature film The Hero, and before That ’90s Show, she hadn’t starred in any television shows since Orange Is the New Black’s final season in 2019. While Prepon remains fairly active on social media, she’s been kept busy by her family life with a husband and two children to tend to.

There isn’t anything in the cards for Prepon right now, but she’s always sharing helpful cooking tips and recipes on her Instagram.