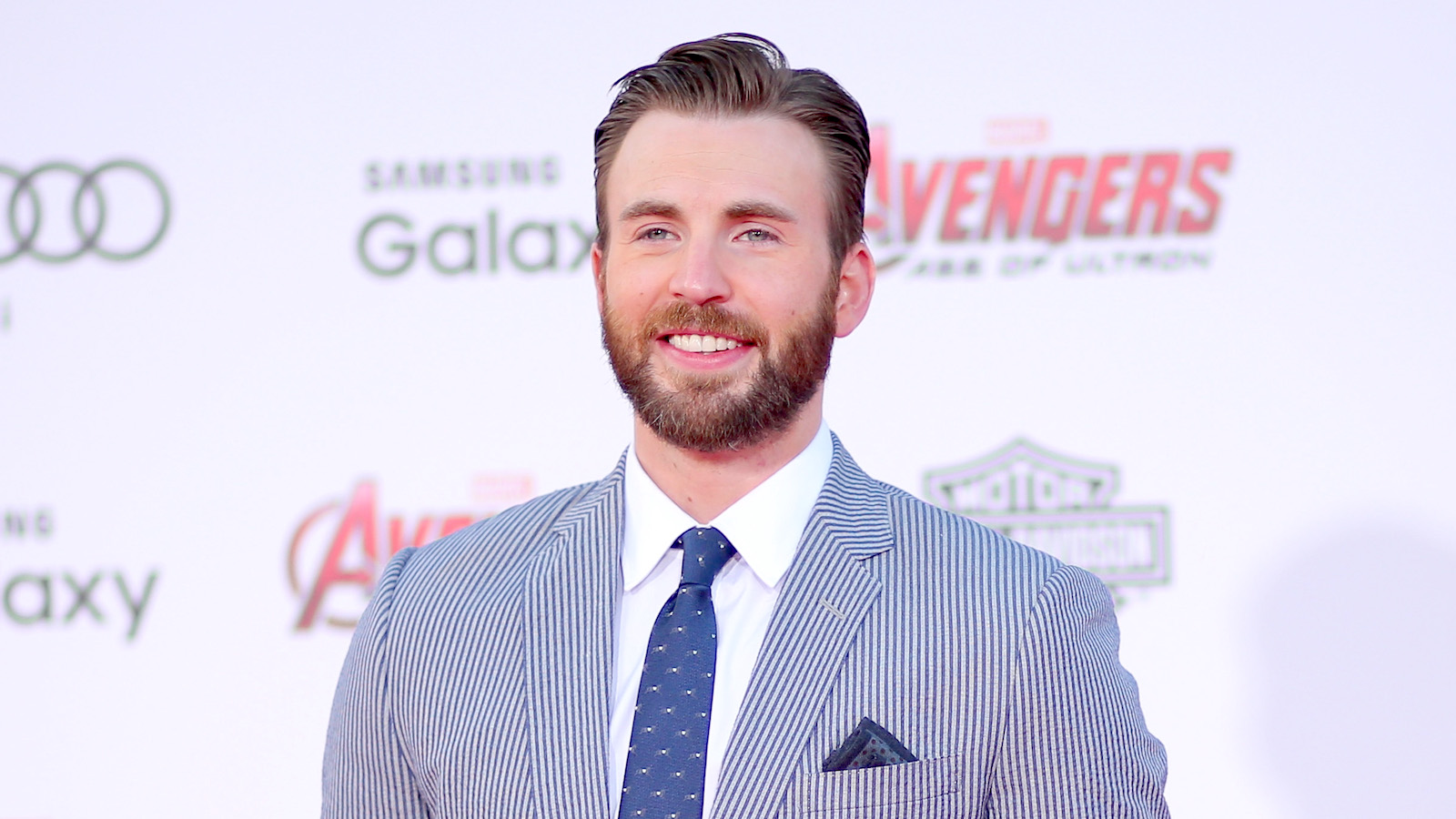 Chris Evans, one of Hollywood’s most eligible bachelors, has had quite the dating resume. From Jessica Biel to Sandra Bullock to an online flirtation with Lizzo, Evans has made the rounds with some of Hollywood’s prettiest faces. Evans, who stars in the upcoming movie The Grey Man and voices a young Buzz Lightyear in the animated movie Lightyear, has made it clear that settling down is something he wants for his future. In one interview, he explains, “I really want kids. Yeah, I do. I like pretty pedestrian, domestic things. I want a wife, I want kids.”

Who has Evans dated recently, and is he dating anyone now? Let’s dive into his relationship timeline and find out if our Captain has finally found his perfect match.

In 2001, the pair began dating when Evans was 20 years old. They worked together on the films Cellular and London, and in 2005, Biel told Cosmopolitan how romantic Evans could be, describing scattered rose petals on her bed and saying, “We both want to be married, and we both want to have children. But we’re not engaged, so the rumors are false…for now.” Those rumors never became reality, as the couple split in 2006.

In the year after his split with Biel, Evans was linked with Emmy Rossum and Christina Ricci, whom he escorted down the Met Gala red carpet.

He also began his on-again, off-again relationship with Minka Kelly in 2007. Evans and Kelly were spotted together in 2012, 2014, and 2015, before finally calling it quits.

During those off-again times in 2008 with Kelly, Evans dated Vida Guerra, a Cuban model. Rumors also swirled around Evans and Kristin Cavallari when they were spotted at a hotel opening in Miami the same year. Cavallari, however, refuted the claim that the two were dating, stating in an interview that they definitely hooked up but were just friends.

In early 2011, Evans was spotted with Twilight actor Ashley Greene and Glee star Dianna Agron. Neither of these romances blossomed into anything significant, but in 2012, Evans would find himself with his childhood celebrity crush.

In 2012, Evans was photographed cozying up with Sandra Bullock at a Vanity Fair Oscars party, whom he had harbored a crush on for years. He told Playboy later that year that he saw Bullock in Speed as a middle schooler, and he was in love with her growing up.

Evans was spotted with her several times over the next couple of years. Bullock poked fun at the romantic rumors, telling Entertainment Tonight, “We’ve since married and it started breaking apart, so we separated. We filed for divorce, and I hope everyone can respect our privacy. But we’re going to remain friends and share responsibility of the farm animals we’ve taken on, because you just can’t abandon the animals.”

Whatever the relationship status between Evans and Bullock really was, it had fizzled out by early 2015. Early that year, Evans and actress Lily Collins got the rumor mill buzzing, but by March of that year gossip had slowed.

In 2016, Evans met Jenny Slate on the set of their movie Gifted. Despite a brief break-up in 2017, their relationship lasted until 2018. After his split from Slate, Evans told USA Today how much respect he had for Slate, and that “you find that you cannot help to have respect for her. You spend five minutes with her and you cannot find something bad to say about her if you tried.”

In 2020, Evans went on to briefly date Lily James – but even Captain America had to admit that the pandemic changed things on the romance front. When the movie industry shut down and everyone went into quarantine, Evans stayed home with his dog, Dodger.

Since restrictions have been lifted, Evans has been linked to Selena Gomez after she was spotted wearing a sweater that looked suspiciously like the one Evan’s wore in his recent movie Knives Out. Gomez is one of the few people Evans follows on his social media accounts, and many fans say they spotted her in the reflection of one of his Instagram videos.

Gomez isn’t the only one Evans has connected with online. He shared flirty back-and-forth social media banter with Lizzo, after the star accidentally sent him a drunken DM and then jokingly announced on TikTok that she was pregnant with his baby.

Most recently, Evans has been rumored to be quietly dating Alba Baptista, a 24-year-old Portuguese actor known for her role in the Netflix series Warrior Nun. Whether or not this is the case, fans can hope that he will find the woman he has been searching for to settle down with.

Only time will tell if this will be the relationship that sticks for Chris Evans.