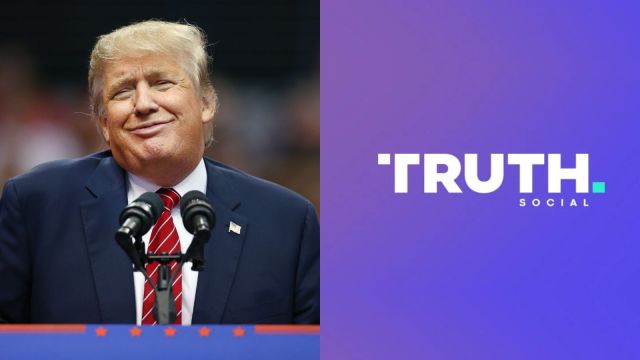 Despite running his own social media network, Donald Trump still can’t escape being found out for egregious spelling errors with none other than Stephen King being first in line to mock him.

The 45th President of the United States began his own social media app Truth Social in Feb. 2022 to allow him and his followers to spew out fake news and misinformation without fear of repercussion. Nine months on from launch, it’s birthed a truly hilarious spelling mistake which works as an ultimate representation of Trump since losing the election.

Trump again repeated the false claim that the 2020 election was stolen from him, or should we say, “stollen” in the latest unhinged rant as he turns on former ally Fox News claiming they’ve shied away from “what really happened in that farce of an Election”. Or far more likely, even Fox news was able to realize there was no fraud in the election.

In case you’re wondering what stollen is though, it’s a lovely bit of pastry which originated in Saxon times as a seasonal treat. A fruit bread doubled with nuts, spices, and sugar, it’s a staple of traditional German Christmas celebrations. In the kindest and most forgiving angle you’d ever give to Trump, stollen isn’t a word which comes with a red underline on an iPhone. But also surely you’d do a quick double glance at what you’d written.

Esteemed author Stephen King was among the first to mock Trump for his spelling error, with him joining Truth Social today to find further amusement in the attempted autocrat. Others used a more analytical approach to Trump’s post, believing the more spelling errors in a given day for Trump, the more furious he is. It all stacks up.

One of the King of Horror’s greatest ever books The Dead Zone seemed to predict the exact reality of a politician like Trump, with King’s work demonstrating how an egotistical and monstrous narcissist could doom the world (and himself). Portrayed by Martin Sheen in the film adaptation, it’s feeling more and more like it was a Simpsons-esque prediction.