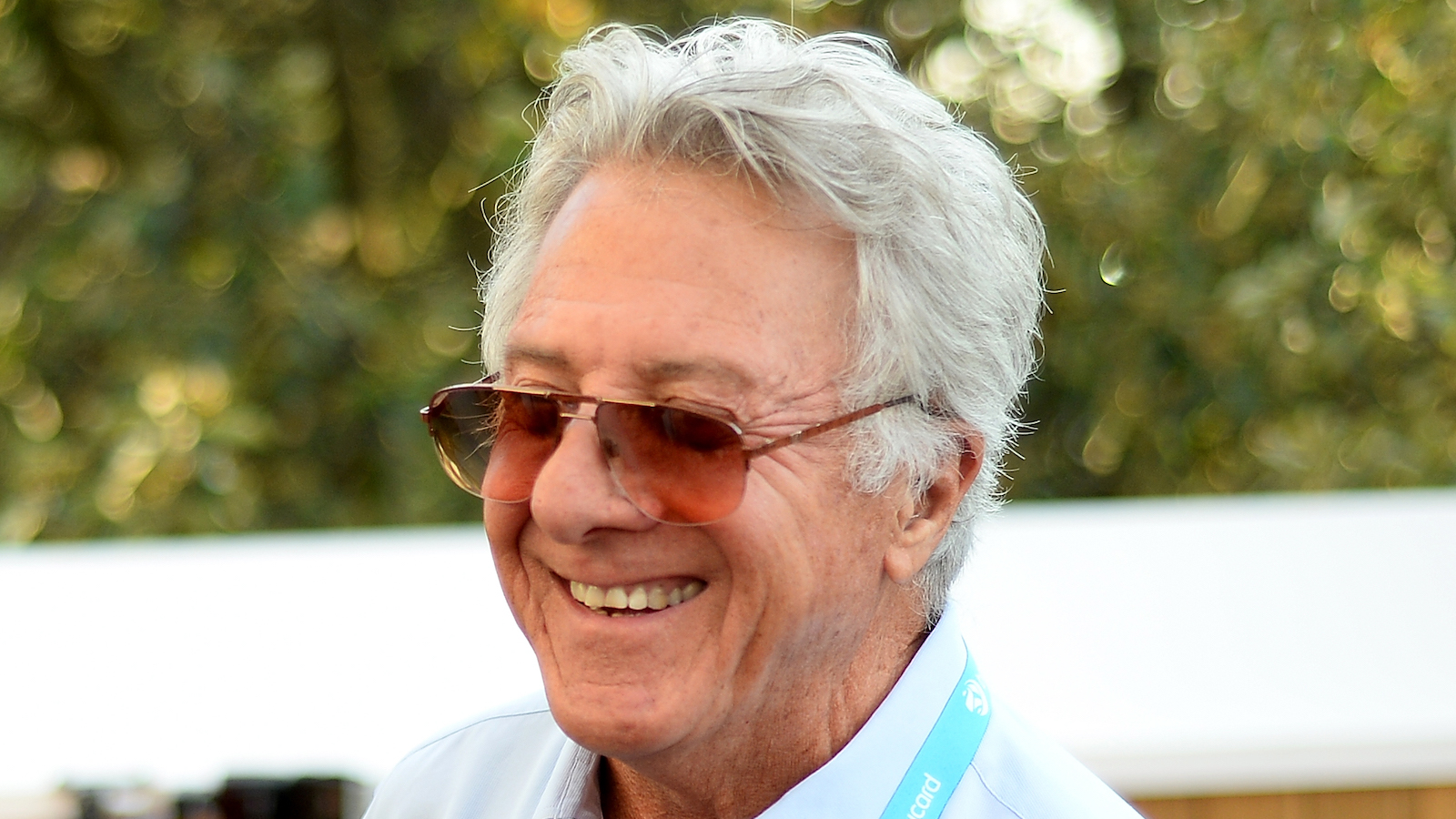 When former Blossom star and current neuroscientist/Jeopardy co-host/unwilling face of CBD gummies Mayim Bialik cast acting legend Dustin Hoffman in her directorial debut, As They Made Us, it was quite a casting coup. But in an even bigger announcement, Bialik announced that she got the Academy Award winner to sit down for his first-ever podcast interview on an upcoming episode of her show, Bialik Breakdown.

The premise of the show, as laid out on the website, is pretty simple: “Armed with a PhD in Neuroscience and plenty of personal experience,” Bialik writes, “I’m breaking down mental health so you don’t have to.”

Even though this is Hoffman’s first podcast, Bialik promises on her Instagram that it will be something special, “(He) has never done a podcast before and it’s a pretty amazing one if we do say so!”

Past episodes have included interviews with actor/politician Kal Penn about overcoming racial stereotypes and dealing with anxiety over family expectations, and former child star Jaleel White bonding with the host over the craziness of being a young person navigating the entertainment industry.

While it hasn’t been announced what the topics of conversation get touched on in Hoffman’s interview, it can be assumed they will talk about his Oscar-winning turn as a man living with autism in Rain Man and possibly about being front row to David O. Russell’s breakdown on the set of I Heart Huckabees.

As They Made Us is currently available on Video On Demand and stars Dianna Agron as a divorced mother of two who must serve as caregiver to her parents, played by Hoffman and Candice Bergen, when her father loses the ability to walk.