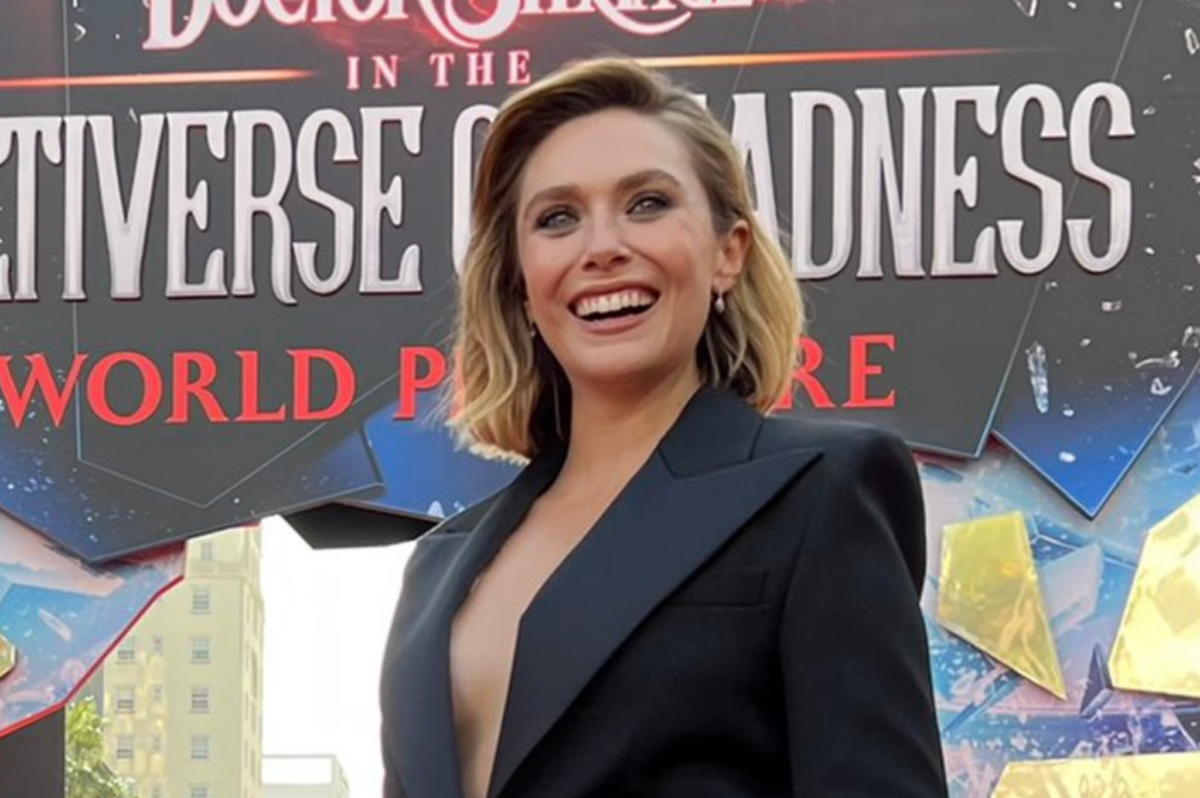 As audiences prepare to descend into the Multiverse of Madness, Elizabeth Olsen has cast a spell on the red carpet for the premiere of Doctor Strange 2.

The long-awaited sequel to 2016’s Doctor Strange is almost here, and the red carpet event has allowed Scarlet Witch herself to conjure up one of her finest looks. If there’s any way Wanda can defeat Strange, it’s in a catwalk battle.

Suited up in a midnight black-velvet blazer dress-suit, the WandaVision star has shown off a different side to her than what we see in her tortured on-screen personality. Perhaps unfortunately for Olsen, the premiere has coincided with the 2022 Met Gala, meaning her and co-star Benedict Cumberbatch won’t have their red carpet looks served to the public as heavily.

Wanda stans are feasting on it, with it coming just a day after news of Olsen being ready to return for a Scarlet Witch solo film.

Olsen has enjoyed a strong career, with her role as Wanda Maximoff raising her profile immensely. Since making her big screen debut in the 2011 psychological thriller Martha Marcy May Marlene, she’s gone on to star in the Marvel Cinematic Universe, beginning with Avengers: Age of Ultron.

Her role in Multiverse of Madness is being teased as the villain, with her following more of the original comic character’s history as an antagonist.

Doctor Strange in the Multiverse of Madness is set to debut in cinemas May 6, with the six-year gap between Strange solo flicks hopefully worth the wait for fans.