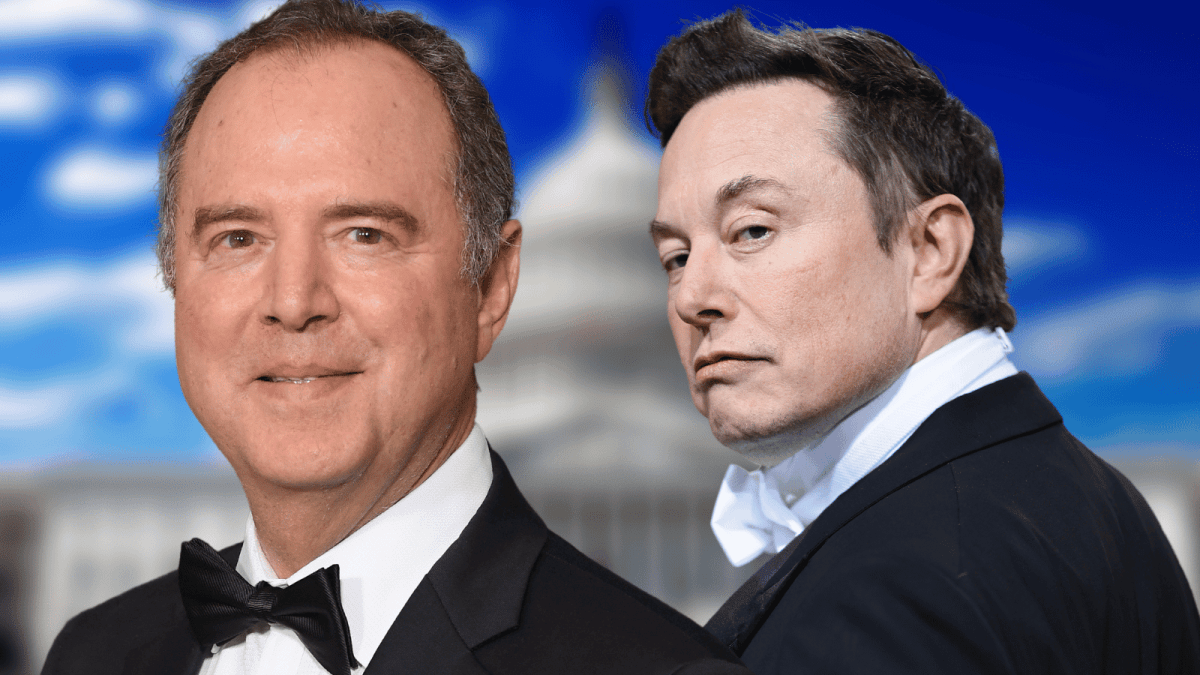 Twitter used to be a turbulent corner of the internet before Elon Musk bought out the social media platform, but nowadays it seems fires are being started left right and center, with Chief Twit himself landing himself squarely in the middle of them more often than not.

This just so happens to be the case again today – with Musk getting into a war of words with yet another Twitter user known in the public eye, Congressman Adam Schiff – who came out swinging earlier today with statistics about hate speech rising on the platform since Musk’s takeover. The statistics, which Schiff also posted on a press advisory on his website, were compiled by the Center for Countering Digital Hate, a media watchdog NGO headquartered in Washington, D.C. and London, whose hate speech data research is based on over-time data from Brandwatch, a social media analytics tool that provides data on the volume of tweets that match a given query over time.

CCDH’s data study supports a steep rise in slurs against marginalized groups since Musk took the reins, but the Twitter boss did not take this accusation lying down, clapping back with some data of his own a few hours later. Schiff then called Musk out for his lack of evidence.

Indeed, Musk certainly isn’t doing much to quash potential hate speech – having reinstated controversial public figures that have been known to incite hatred and violence in the past, such as former US President Donald Trump. Though he swiftly and thankfully gave Kanye West the boot after that abhorrent swastika debacle, only to reinstate the editor of a Neo-nazi website not days later.