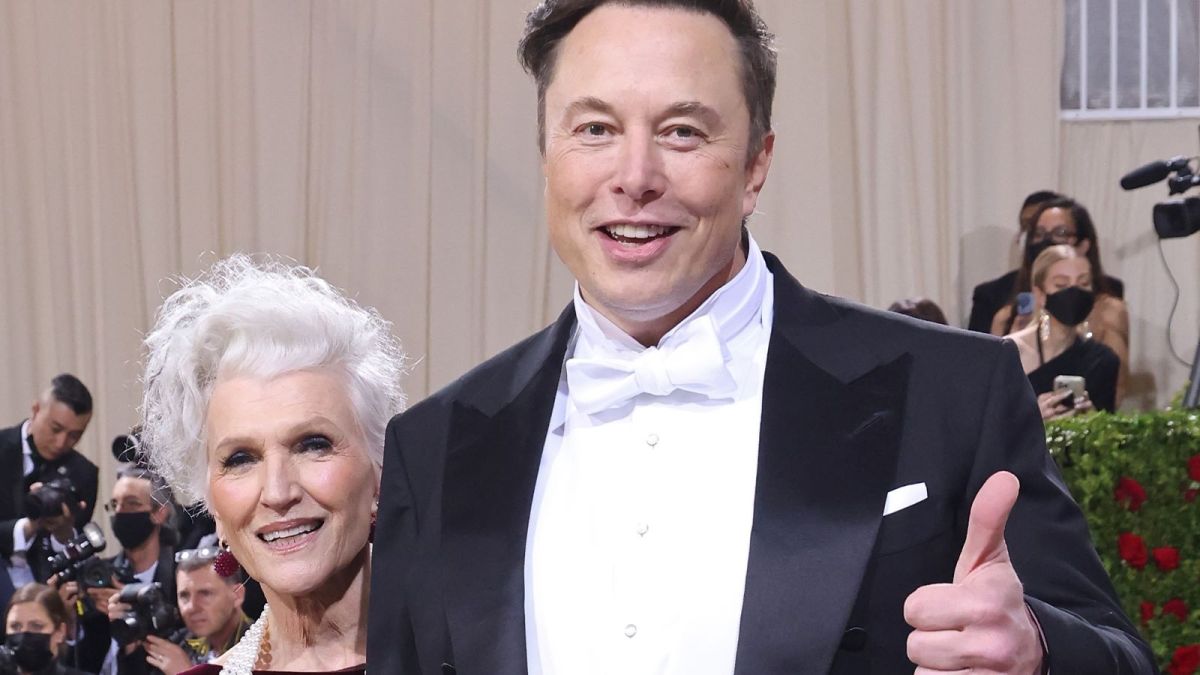 Once upon a time, Elon Musk was popularly considered the real-life Tony Stark. Now? Well, with his acquisition of Twitter judged as one of the most boneheaded decisions of all-time and his recent booing by a gigantic crowd at a Dave Chappelle gig, he’s more like the real-life Justin Hammer.

This “Follow the White Rabbit” message originates in Alice in Wonderland but was popularized by The Matrix, along with its “take the red pill” and wake-up message. To The Matrix directors Lana and Lilly Wachowski’s disgust, these have both become part of the far-right QAnon conspiracy theory claiming super-wealthy Satan worshipers are secretly harvesting children’s adrenal glands in vast underground complexes, and only Donald Trump can save them.

Musk hasn’t exactly been showing off his smarts lately, but we doubt he’s this deluded. Our bet is that this reply is right on the mark:

If Musk wants to cozy up to the QAnon crowd, we wish him only the best, especially considering there’s a photo that’s constantly reposted on Twitter of him alongside actual child sex trafficker Ghislaine Maxwell.

Alongside this is a desperate attempt to backpedal away from him being mocked to his face by a gigantic crowd, which he is trying to blame on the “woke mind virus”.

No Elon, there’s no conspiracy out there trying to convince people not to like you. The consensus is in: you’re just an asshole.