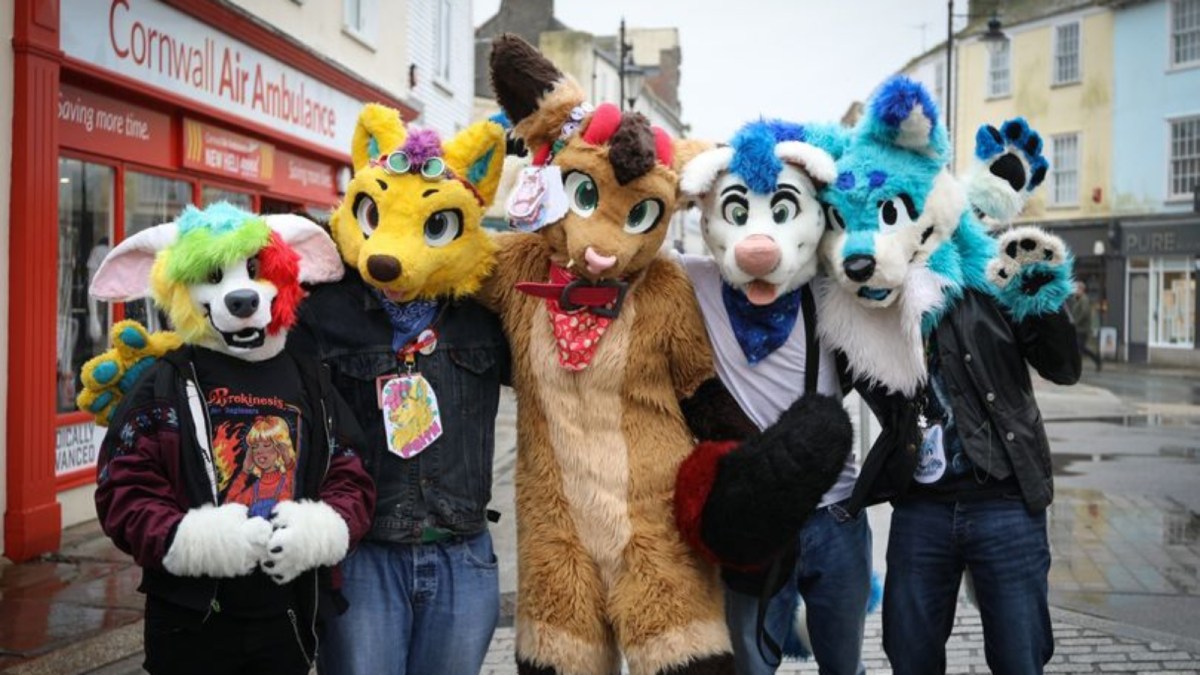 After bidding $44 billion for the sole ownership of Twitter and subsequently winning, Elon Musk has felt the need to exercise his authority and ban almost every sub-species of human in existence. After beefing with Elton John and pushing the English singer-songwriter to leave the platform for good, Musk has now banned journalists from reporting on the infamous Elon Musk jet tracker. There seems to be no end to Musk’s reign of terror as Twitter gets worse and plunges itself even further down the proverbial toilet. Perhaps the only smart decision that Musk has made was banning former-president Donald Trump from Twitter, but considering that Musk reinstated him shortly after, it wasn’t much of a breakthrough.

But who could Elon Musk possibly be gunning for this time? Well, it’s an unlikely enemy, but Musk is banning furries from Twitter. That’s right, no one is safe. In the past, without repercussions, self-proclaimed furry @SoatokDhole has commented on Twitter’s regulations and security, essentially exercising his right to free speech. Elon Musk, who’s as power-hungry as they come, obviously preaches that free speech is important, but then bashes anyone who dares oppose his rules. In a blog post, @SoatokDhole — as he was previously known on Twitter before the ban — details the ordeal of how he was suspended not long after Musk’s wave of suspending journalists.

As @SoatokDhole states, Musk claims to be a “free speech” absolutist, insisting that he promotes Twitter as a platform for anyone and everyone to speak out about what ails them. It’s always been “free speech” this and “free speech in America” that, but Musk never delivers on that promise — like always. Yesterday, Dec. 15, Musk banned the @ElonJet Twitter account, after explicitly promising not to. But it wasn’t just that. They also blocked Twitter users from linking to the @ElonJet account on Mastodon. The reason that @SoatokDhole was suspended is that he found a way to bypass the rule that prohibits posting a link to ElonJet on Mastodon.

In his closing comments, @SoatokDhole mentions that you can find him on Mastodon at @[email protected] and that “[he] [doesn’t] intend to rejoin Twitter, even if [his] suspension is reversed.” Shortly after he published the blog post, Twitter’s UI updated to inform him that his account suspension would be permanent.

Furries — and furry supporters — all over Twitter were outraged to learn about the unwarranted suspension. In fact, @SoatokDhole has been called “one of the most notable furs in cryptography.”

Likewise, Boozy Badger, one of the most significant furry lawyers in history, weighed in on the drama.

Referring to Musk’s banning spree as a “Thursday tantrum” is pure comedy gold. Twitter is only going downhill from here; we all know it. Let’s just hope that eventually, someone makes enough money to convince a greedy Musk to relinquish the power he so often abuses.