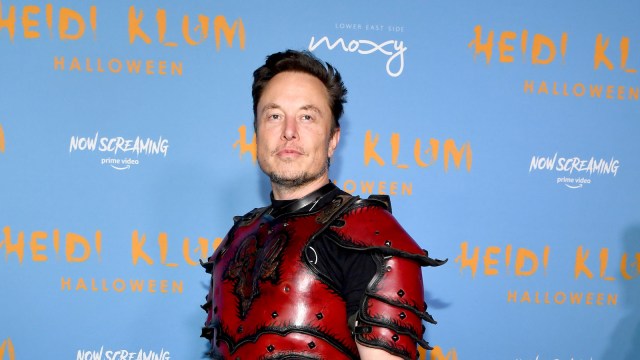 In a Twitter space session hosted by Elon Musk today, the new man in charge of the platform addressed his concerns over journalism, seemingly referencing the fake news story he recently shared.

After Nancy Pelosi’s husband was attacked with a hammer in his home two weeks ago, Musk suggested that there was more to the story. Nancy responded yesterday to Elon’s suggestions.

Today, a journalist asked Elon, “You had something around truth versus high-quality journalism and news. Can you talk a little bit about kind of how you see those two things as different or the same?”

Musk did not specify nor give an example of any articles, leading some to believe that he was referencing sharing the noted fake news story that he later deleted. Others believe that he is only referring to fake news in general and even questionable journalism that takes liberty with certain subjects out of favoritism.

However, the discussion led to more about how Elon Musk sees Twitter moving forward with tackling fake news and favoritism, and other such issues that arise out of modern journalism.

Musk specifically discussed what he wanted out of Twitter’s Community Notes, which was formerly called Birdwatch. When it was initially launched, Twitter described it as follows: “Birdwatch allows people to identify information in Tweets they believe is misleading and write notes that provide informative context.”

Excited about expanding on Community Notes, Musk said, “I do think that we should be empowering citizen journalism.”

He further added, “I think it’s (the western narrative of journalism) overly defined by a small number of major publications and that I think is not as good as enabling the people to define the narrative as well in elevating social citizen journalism.”

The discussion led to more clarification about journalism having a role on Twitter and that all voices, especially new ones, in the journalistic world should be heard without downgrading the already established ones. However, he was never asked point blank about fake news nor about the story he erroneously shared.

Musk explained, “I’m not saying that we should somehow downplay the major publications or prominent journalists. I’m simply saying we should elevate the people and give voice to the people.”

In order to keep the voice of the people, and of the major publications, honest, Musk will rely more on Community Notes than Twitter ever did before. He even called it “epic,” and said it was one of the keys to fighting misinformation on the platform, ultimately concluding that what they will do with Community Notes will cause it to be a “game changer.”

Would it have changed the game of spreading fake news? That remains to be seen.