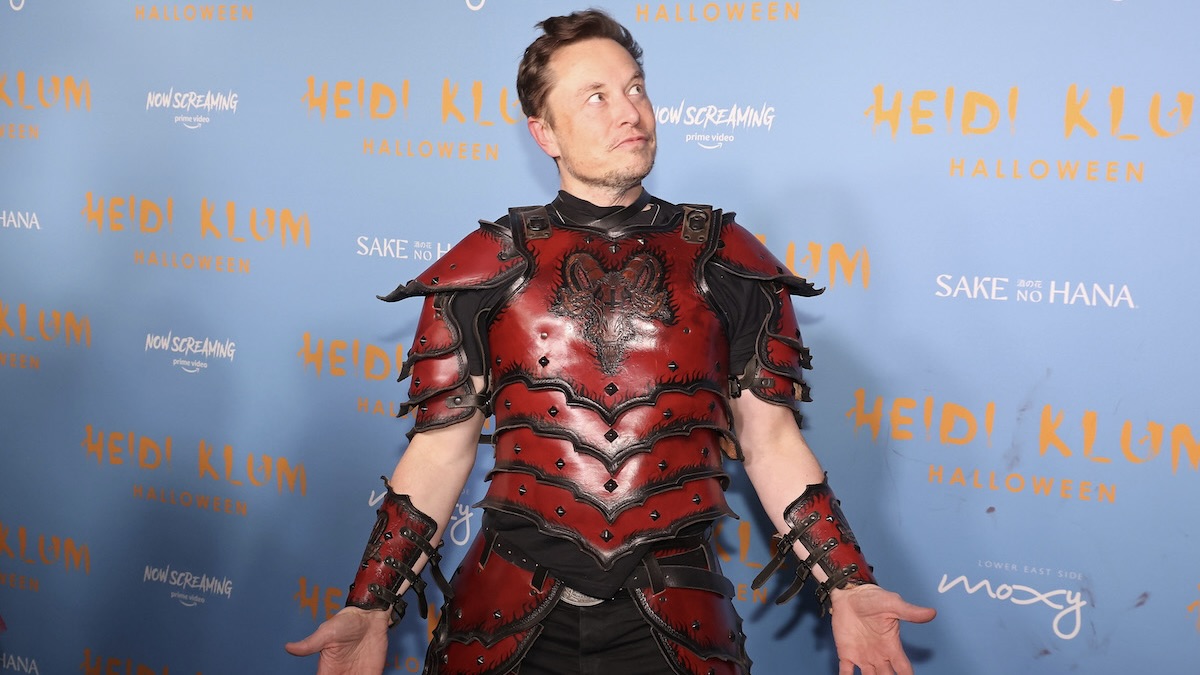 In a move that will surprise almost no one who has had internet access for the last four months, billionaire and guy in charge of everything that’s been going down at Twitter lately, Elon Musk, has piped in with an opinion regarding the frustrating and nearly unprecedented struggle to elect a new Speaker of the House for the United States Congress.

Unsurprisingly, Musk favors the conservative former House minority leader Kevin McCarthy, who has been endorsed by none other than former president Donal Trump himself. Despite said endorsement, McCarthy is having a devil of a time lining up the 218 “aye” votes needed in order to claim the gavel formerly wielded by outgoing speaker Nancy Pelosi. Despite being considered the obvious man for the job, McCarthy is having to contend with the GOP’s slim margin of majority in the House as well as at least five opponents within his own party that have professed they will never vote for him.

Now Musk, who has taken a considerably more conservative shift in his professed views in the last few years, has weighed in with his own opinion that McCarthy is the man for the job. Though it may be a dubious endorsement at best. The current Twitter CEO already seems like he may be backtracking on the call after considering the options.

Subtle, but I am beginning to suspect opinions differ on this matter …

If not McCarthy, then seriously who?

In a second tweet made this morning Musk says that he is beginning to “suspect opinions differ” regarding the choice of speaker. This isn’t exactly a fortune-telling remark given that McCarthy has failed in eight subsequent attempts over the last few days to win the vote for Speaker. Musk then asks who else if not McCarthy.

A small amount of googling (please do NOT buy Google, Elon) could answer that but the current leading contenders behind McCarthy would be the even farther to the right candidates Jim Jordan of Ohio and Elise Stefanik of New York followed by the dark horse of North Carolina Representative Patrick T. McHenry, a former chief deputy whip to ex-Speaker John Boehner who has acted as an advisor to McCarthy in the past. Of the three, McHenry was the only Rep that voted to certify the results of the 2020 presidential election.