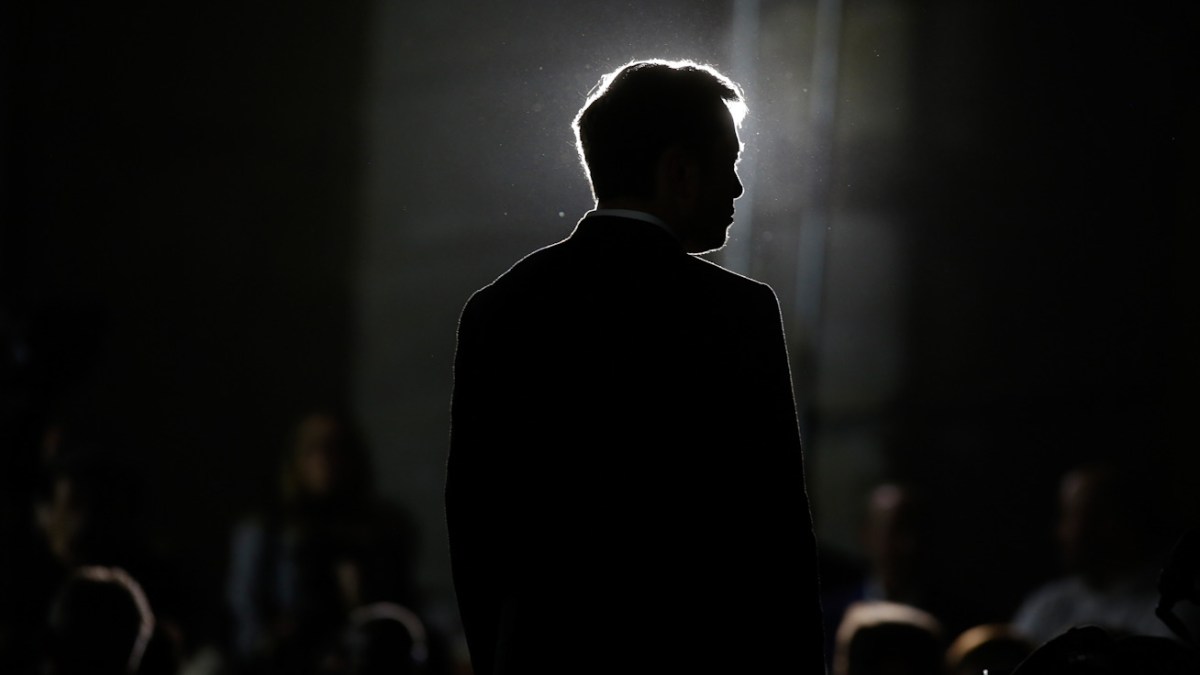 Elon Musk has a library of his political and social ideologies, all of which can be found in the archives of Twitter. That’s the sole location where his body of ideological work can be researched. Despite having a transgender child, he has made transphobic remarks, made fun of pronouns, and shown his true colors only to be clapped back on by his own ex-wife, who shows full support for their daughter.

Musk’s child’s sex was assigned male on their birth certificate in 2004. However, she has since come out about her transgender identity, changed her name to Vivian Jenna Wilson as TMZ reported in June of this year, and her identity also extends to not wanting to be related to Elon in any way, shape, or form. Musk’s continuing to tweet about pronouns and his intolerance of them have Justine Musk pointing out how idiotic the billionaire sounds.

Even though Musk named one of his children X Æ A-Xii, he doesn’t get the irony in putting down pronouns. Even though Justine has pointed out his most serious flaw of not being able to read the room, he still doesn’t get it. That’s because he really can’t read the room. Even though his own brand of humor is turned against him, he still thinks he’s too big to fail. And in a paragraph so full of “even thoughs,” his hypocrisy can be pointed out to him and he still gives an overall impression of sitting on top of his imaginary throne in his imaginary dictatorship, wondering what could possibly be wrong with all the peasants so far below him.

It’s hard to believe that a parent would push being transgender on their child. It’s a hard world for trans people to live in, from getting bullied, to getting murdered.

Are there attention seekers? Are there people who want it for some reason? It just doesn’t seem logical to anyone who understands the true dangers of being transgender in today’s world. A world that isn’t really ready yet, despite how much it proclaims to be.

Of course, it’s not as if Justine didn’t go unchallenged in her premise. It is, after all, a hot topic with people of varying opinions on all sides. Are there parents who are influencing or pressuring their kids into being transgender, and if so, what purpose would that serve?

While the political and social battles continue to rage over issues of gender identity, Musk would do well to keep in mind that there are real people in the equation. When it’s so easy to radicalize one group against another, words can be used as a powerful tool to hurt or to heal. Be on the healing side. This world has seen enough hurt as it is.