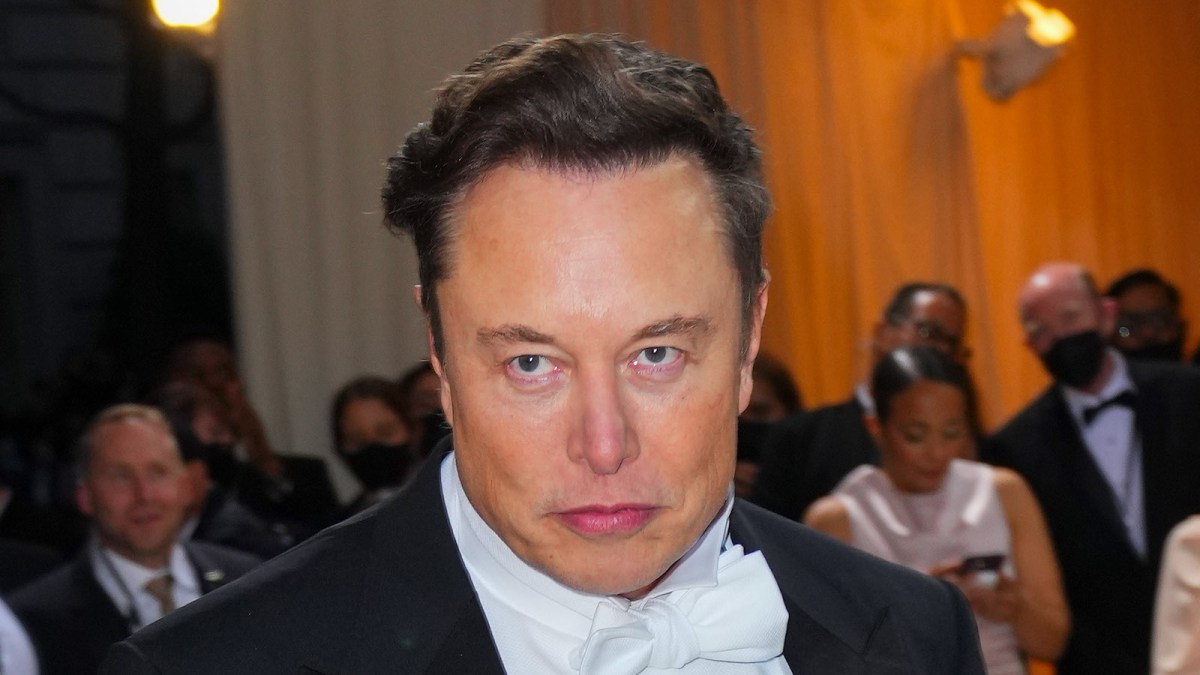 Billionaire and incel folk hero Elon Musk has found that investing $44 billion in a notoriously unprofitable social media company has not only cost him a tremendous amount of financial capital but a good amount of social capital as well. Upon taking control of the company, he immediately squandered almost all of the goodwill he had. Unfortunately for us all, he’s showing no signs of slowing down.

Musk’s edgelord attempts to gain attention for his service have backfired continuously. Elon’s embarrassments within the first month of taking ownership of the company ranged from publicly firing an engineer for pointing out that he was incorrect, backlash to privately laying off thousands of employees via e-mail, and reinstating former President Donald Trump to Twitter, only for Trump to say he couldn’t care less.

Now, a recent string of alt-right dogwhistles shared by Musk began has culminated with a tweet in response to absolutely nothing but the forces at work in his own brain.

This was a reference to Dr. Anthony Fauci, the Chief Medical Advisor to the President of the United States who incurred the ire of a small percentage of the U.S. population for suggesting that wearing masks and quarantining were more effective ways to prevent the spread of COVID-19 than drinking bleach or ingesting horse dewormer.

Naturally, a debate began to split down the middle between those who trust a medical professional with decades of experience in that field as well as public service, and a guy who proudly unveiled a tunnel as if it was a brand-new concept in beating traffic.

Musk’s anti-vax-adjacent tweets have drawn scrutiny from Senator Amy Klobuchar. Responses to Musk’s tweet also include one from comedian/radio host Dean Obeidaillah, pointing out Fauci can’t actually be considered a criminal for making medical policy recommendations, but Musk could be considered guilty of incitement against a government official.

“By saying Dr. Fauci is a criminal, Elon Musk is using his platform to incite VIOLENCE against a U.S. government official. This demands a criminal investigation into all things Musk. How much is Musk being by the enemies of the USA? Time for ANSWERS!”

“The guy who named his kid X Æ A-Xii is making fun of pronouns.”

This has been a rough month for Musk, who even lost his friendship with the shambling Hitler-loving trainwreck Kanye West after his return to social media culminated in the rapper calling out the tech mogul for being a “half-Chinese clone” on Instagram.