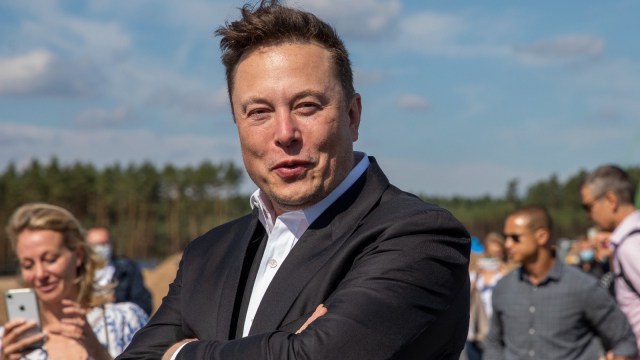 The whole Elon Musk and Twitter drama has finally come to an expected conclusion as the billionaire has acquired the social media platform after months of going back and forth on the deal. So, how much did the world’s richest man shell out to buy Twitter?

Musk has acquired Twitter at $54.20 per share, as revealed by the regulatory filings that have been made public. Thus the final price that the SpaceX owner had to pay in order to add Twitter to his long list of assets is a whopping $44 billion.

This is the exact amount the businessman quoted back in April when he first made it known to the ones running Twitter that he wishes to own the platform and make it a more open platform that recognizes freedom of speech. But soon after Twitter actually took Musk’s agreement seriously and reached an agreement, he backed out of the deal as the company was being dicey about sharing data about the spam accounts on its platform.

This sudden change in tide then got stuck in a legal tussle as Twitter sued Musk in an attempt to force the billionaire to go ahead with the deal. In retaliation, the latter claimed the company was a fraud.

But suddenly, on Oct. 4, the ongoing legal battle — which was expected to go on for a while — ended up on a whole new track after Musk proposed a deal to acquire Twitter at the original price he had placed on the table. In the last three weeks, he has secured financing, including $12.5 billion from Wall Street banks, for the deal.

After the eye-watering amount he paid to acquire the platform, it remains to be seen what “revolution” Musk, aka the self-proclaimed “Chief Twit,” will be bringing to Twitter in the foreseeable future.