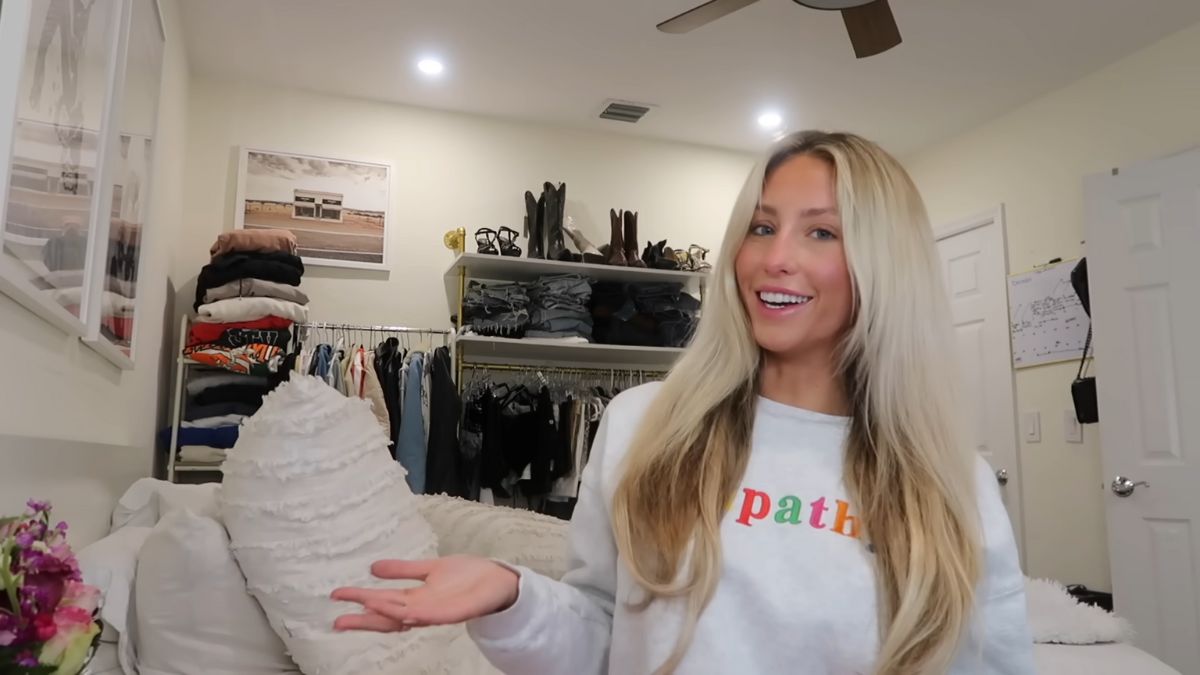 While not entirely surprising, TikTok has purveyed some of the largest internet celebrities to have ever existed. Even for those who are not as well acquainted with the social media platform, some names or even trends seem nearly impossible to evade. Internet culture has become one of the most profitable industries of the decade, and its users’ salaries are hard evidence that being an influencer is quite possibly the most fruitful job on the web.

Alix Earle is one of the many examples of a successful influencer stemming from TikTok. The 22-year-old has received online attention since her debut on the social media platform. With over four million users across her Instagram and TikTok accounts, the New Jersey-born influencer has also expanded her presence on YouTube, where she has over 50 thousand subscribers with just three videos posted. Recently, Earle has been the target of criticism upon being discovered exactly how much she makes per brand partnership. So, in case anyone’s been reevaluating their call in life, this is exactly how much an influencer like Earle makes per partnership.

While Earle herself never came forward explicitly to share her salary or brand earnings, influencer marketing manager Jessica Liliann estimated how much the lifestyle influencer might be earning per brand partnership. Liliann admitted she came into contact with Earle’s management team to discover exactly how much the influencer made, and allegedly, the influencer can make from $40 thousand to $70 thousand per post on TikTok. The numbers have yet to be confirmed, but if true, the marketing TikToker believes Earle is being paid her worth, especially when considering her ginormous following.

The number may vary depending on the brand deal, and the scope of the partnership, but overall, the number may quite possibly be accurate. If so, Earle is earning per video, what many earn in one year. In spite of the backlash received, many actually do agree she is being rightfully paid, as she brings in ROI (Return on Investment), proved by her recent endeavor with the Mielle Organics’ Rosemary Mint Scalp & Hair Strengthening Oil, which completely sold out after being advertised in Earle’s TikTok video “Top 2022 Amazon Purchases.“

Obviously, being an influencer may pay off with the right advertising and marketing strategy, however, for most, this career path isn’t as easily obtainable as it was for Earle. Millions of users on social media try their hardest to receive recognition, only to be met with a lackluster reception. Nonetheless, this creative professional path still works out for many, and surely Earle can’t complain.