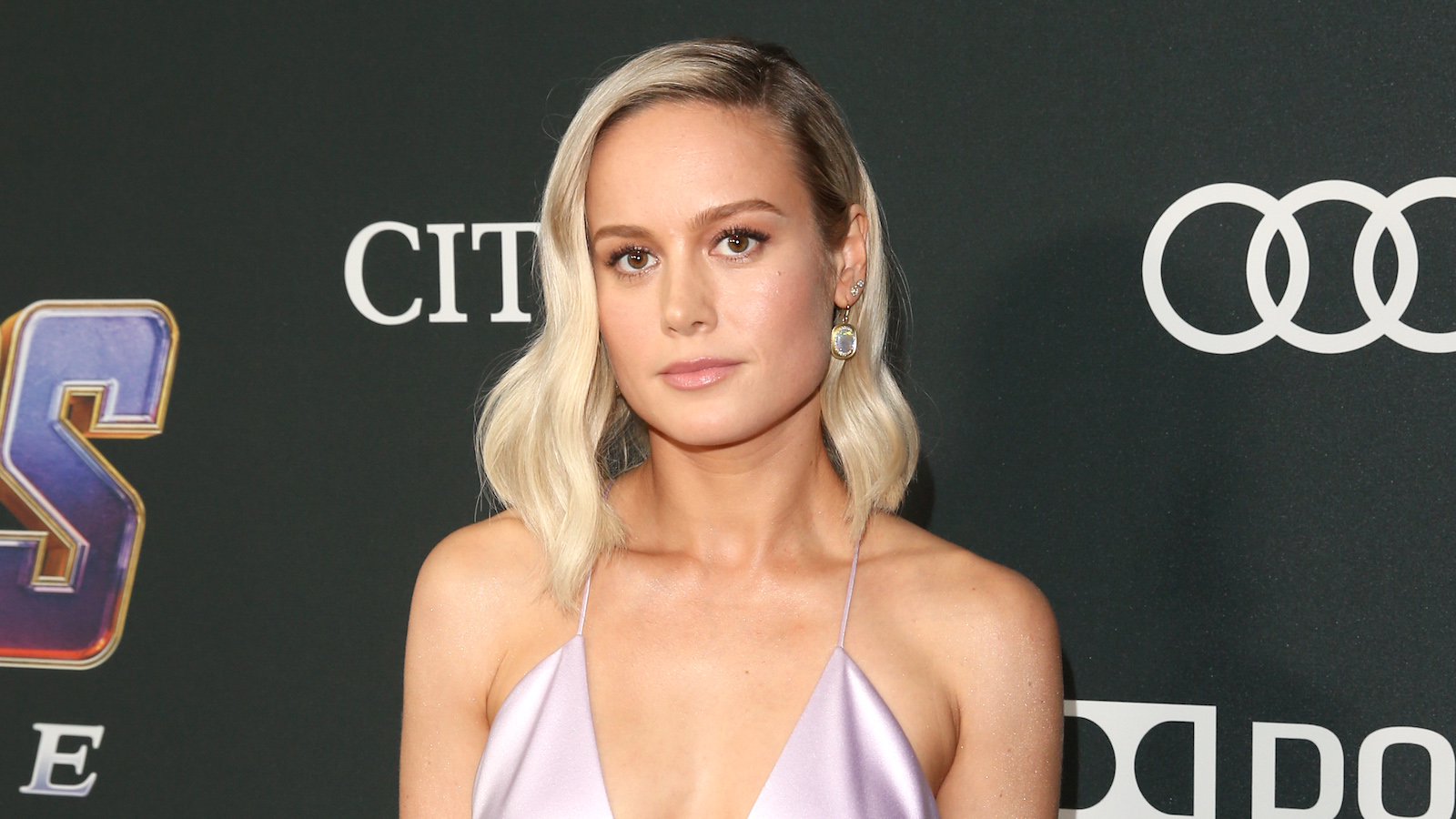 Brie Larson has been working in the acting industry for most of her life, starting her training when she was only six years old as the youngest person ever to be admitted to the American Conservatory Theatre in San Francisco. Most will know her from her role as Captain Marvel, the first female superhero to have her own movie within the MCU and one of the most physically powerful heroes to date.

But Larson had been working as an actor for long before Marvel Studios came a-knocking. Her first gig was at the tender age of eight on The Tonight Show with Jay Leno. Talking to Leno’s successor of The Tonight Show, Jimmy Fallon, back in 2017 Larson said, “They liked what I did, so they kept bringing me back,” adding, “It’s kind of where I learned I had comedic timing.”

She would go on to use that comedic timing for future projects, gaining a regular role in the sitcom Raising Dad in 2001. She gained a slew of minor roles in films such as 13 Going on 30 and Sleepover in 2004. At the age of 11, Larson took up the guitar and started working on songwriting, and was eventually signed by a label with one of her singles, “She Said,” actually making it onto Billboard’s Hot Single Sales.

Larson went on to work on various shows and films, some well-received and others less so. Her role in 21 Jump Street opposite Jonah Hill and Channing Tatum in 2012 was her most widely seen project at the time, however her breakout role came from an independent film in 2013, Short Term 12 ⏤ her first leading role, and one that received critical acclaim.

It wasn’t until the 2015 film Room that Larson truly stepped into the limelight, playing Ma, a young woman abducted and imprisoned in a single room with her young son. The film focused on the two characters and their relationship, and Larson went to great lengths to prepare for the role, which saw her performance hailed by critics, winning her an Academy Award for Best Actress as well as a BAFTA and Golden Globe.

Her next ventures saw her taking a leading role in a big-budget film in Kong: Skull Island alongside future Marvel co-stars Tom Hiddleston and Samuel L. Jackson (though Larson was unhappy with the lack of female co-stars in the action-adventure blockbuster), and a directorial role for Unicorn Store, which she also starred in alongside Jackson. The film was featured at the 2017 Toronto International Film Festival and later picked up by Netflix in 2019.

Larson then took a small break from acting, but came back punching ⏤ literally ⏤ when she took on the role of Carol Danvers in Marvel’s first female-led movie, Captain Marvel. She took on the role in order to empower younger women and show a strong female character that was flawed and human, but who would always stand back up after being knocked down. She reprised the role again for Avengers: Endgame and was one of the few characters who could rattle the great Titan Thanos, taking down his entire ship and evenly battling him hand-to-hand.

How old is Brie Larson now?

Larson was actually born Brianne Sidonie Desaulniers on October 1, 1989. She is currently 32 years old and will be celebrating her 33rd birthday in October 2022.

She has long been a keen advocate for gender equality and hopes to use her platform to encourage and embolden young women. Back in 2017, she was part of the Time’s Up movement and collaborated with 300 women in Hollywood to call out sexual harassment and discrimination and offering support and protection to survivors. She has consistently promoted gender equality and diversity within the film industry, working within the system to improve conditions.

Larson will return as Captain Marvel in the sequel The Marvels and is also excited to appear in the Fast and Furious franchise in the film Fast X. It looks like Larson will continue kicking butts on screen and (metaphorically) off as she continues with her impressive career and goals.