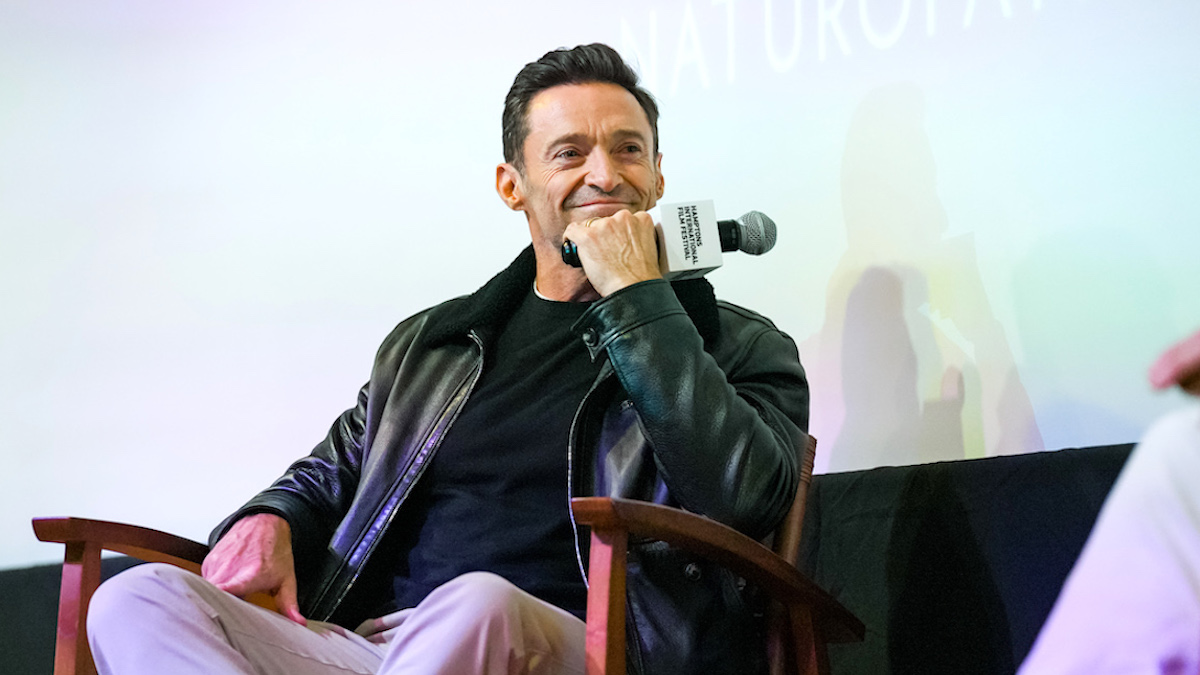 In an Instagram story celebrating Lee’s 100th birthday, Jackman shared a post that Reynalds added to his page of the three superhero icons speaking at a Comic Con event. In the photo, Jackman and Reynolds can both be seen smiling while Lee addresses the audience, and the look of admiration is evident on Jackman’s face.

Lee passed away in 2018 just one month before his 96th birthday from respiratory and congestive heart failure. His imagination is responsible for some of the most iconic superheroes ever known such as Spider-Man, Iron Man, Thor, The Incredible Hulk, The Fantastic Four, and the X-Men. In addition to his incredible influence on comic books and the world of superheroes,  Lee also personalized over two dozen MCU movies with cameos of himself in some shape or form, from a FedEx delivery man to a truck driver. He was even honored posthumously in Captain Marvel and Avengers: Endgame.

Both Reynolds and Jackman have been playing Marvel superhero characters since 2000 and 2016 as Wolverine and Deadpool respectively. They have always been a part of the Marvel Comic Universe, but until Disney’s acquisition of 20th Century Fox in 2019 they remained exclusive to the Marvel Cinematic Universe.

In 2024, both Jackman and Reynolds will officially join the MCU in Deadpool 3, with Jackman reprising his role as Wolverine after previously retiring from the character in 2017 with the movie Logan.

Ever a fan of Lee, Jackman honored the comic book legend shortly after his passing in 2018, sharing a few words on The Late Show with Stephen Colbert. “Let me just say to the family and the legion of fans that I remember Stan as a true gentleman who had this glint in his eye,” said Jackman. “He’s a creative genius. He thought outside the box. He created a whole universe that changed the lives of many people, mine included.”

Jackman even shared a story about the time he was on the red carpet at Comic-Con and under the impression that, as Wolverine, he would garner a fair amount of attention. However, “no one was taking my photo because at the other end was Stan Lee,” he said. “There was about three hundred photographers and interviewers just all on Stan… Stan, God bless you, you’re one of the greats.”

Stan Lee’s legacy lives on in the characters and universes he created. On this day, 100 years ago, we celebrate the man whose imagination changed the course of history.