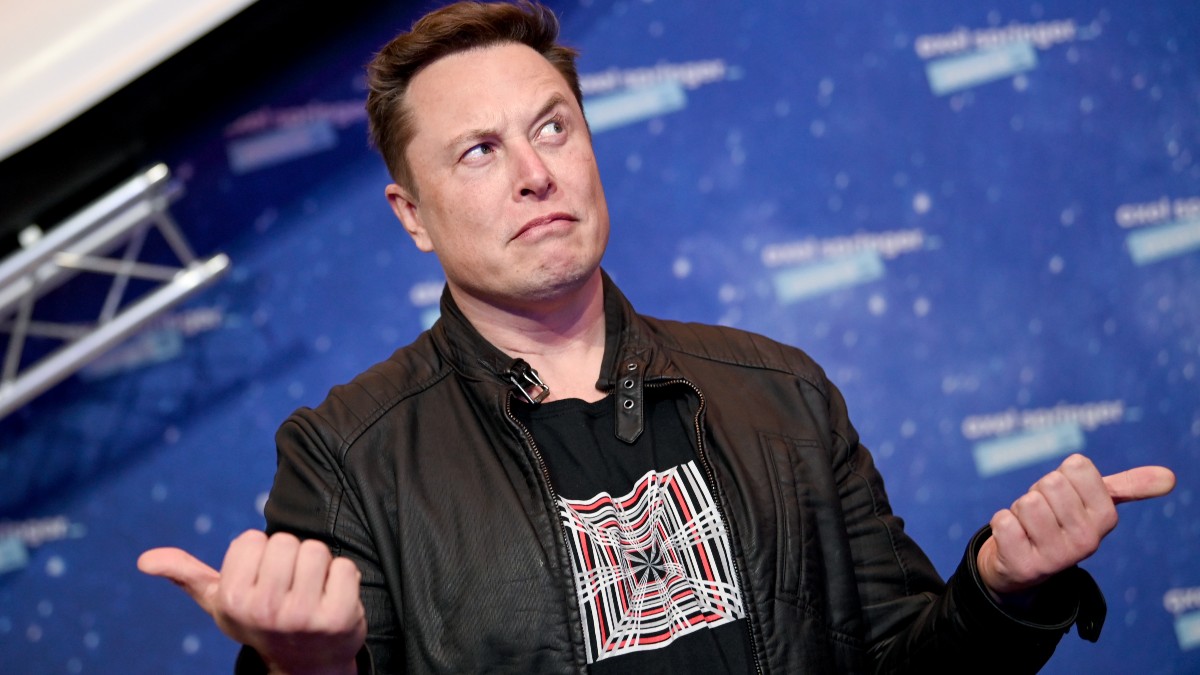 Amidst lawsuits involving autopilot crashes in Teslas, investigators are combing through mounds of evidence. Those investigations have uncovered emails that show Elon Musk oversaw the making of a 2016 demonstration video that could have implications on the ultimate ruling in a case.

The Tesla website clearly spells out safety instructions that the car gives during autopilot engagement, “Before enabling Autopilot, the driver first needs to agree to ‘keep your hands on the steering wheel at all times’ and to always ‘maintain control and responsibility for your vehicle.'” That alone should make this an open-and-shut case if that was all there was to the story. However, that’s more like the fine print in a long contract that bombards the reader with content detailing “full self-driving capability.”

As Bloomberg reports, the emails Elon Musk sent begin with his initiative to make a video that demonstrates the car’s ability to drive itself. In subsequent emails, he instructed, “Since this is a demo, it is fine to hardcode some of it, since we will backfill with production code later in an OTA update.” That’s like giving the car cheat codes that will work for one drive but won’t be any good to anyone else for other trips. He goes on to say, “I will be telling the world that this is what the car *will* be able to do, not that it can do this upon receipt.”

If that were the case, Elon Musk would be in the clear. However, the video that is still displayed on the Tesla website points out a stark contrast to what is being exchanged in these emails.

The introduction declares, “The person in the driver’s seat is only there for legal reasons. He is not doing anything. The car is driving itself.”

The U.S. Department of Transportation reports that between July 2021 to October 2022, there were 474 crashes involving Teslas equipped with advanced driver assistance systems (ADAS). In 2018, Apple engineer Walter Huang died behind the wheel when his Tesla Model X experienced a glitch that caused it to swerve into a concrete barrier on a California highway.

The US Justice Department’s Washington and San Francisco offices and investigators at the Securities and Exchange Commission are investigating if the company is misleading consumers while California’s Department of Motor Vehicles has outright accused Tesla of it.

Ashok Elluswamy, the current director of Autopilot software, was deposed in June of last year and revealed information that was very enlightening. When asked about the Tesla in the video crashing into a fence, he admitted that it had. None of the footage in the video show that crash. It shows a clean drive from one place to another, going down highways and making turns, entering into a parking lot, and even parking itself.

As more reports come out from investigations diving into all the evidence, charges and more lawsuits may be in the future for Musk and Tesla.

As INSIDEEVs reports, sales have rocketed due to price cuts. However, consumers will likely be frustrated if the promises they have been given aren’t delivered.