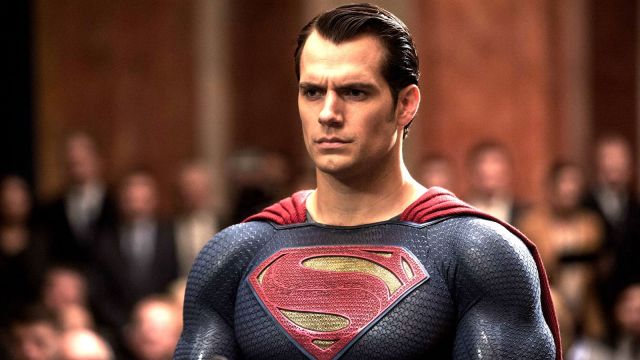 Superman, the first-ever superhero in the DC Extended Universe, has had a bit of trouble getting in movie appearances since the 2017 release of Justice League thanks to the ever-changing movie slate of DC. Henry Cavill’s future in the DCEU has been a subject of speculation for a good while, and many ponder when, if ever, he’ll return as the Man of Steel.

Following rumors of Cavill joining the Marvel Cinematic Universe and shunning his past as Superman, there has been plenty of expectation on him to definitively make a stance on his comic book movie future. With the release of Black Adam, Cavill’s potential return as Superman is fresh on the minds of viewers.

After what feels like an eternity away from the role which got him into the mainstream, Cavill has seemingly returned as Kal-El / Superman in Black Adam according to reports from those who attended the film’s premiere. Last seen in Zack Snyder’s Justice League, Cavill’s Superman can be seen in a tease during the Dwayne Johnson-led film.

Johnson spoke on getting Superman to return to the DCEU, putting it as simply as “welcome home” to the gold-standard superhero. Expectation is heavily on Warner Bros. to now announce a proper sequel to Man of Steel for Cavill’s character, with several dates available on their slate for the coming years.

Cavill has extended far beyond his Superman role recently, starring as Geralt in Netflix’s hit series The Witcher and Sherlock Holmes in Enola Holmes. Cavill’s schedule might just get busier should his return as Superman results in a sequel.

Black Adam is set to release in cinemas from Oct. 21.