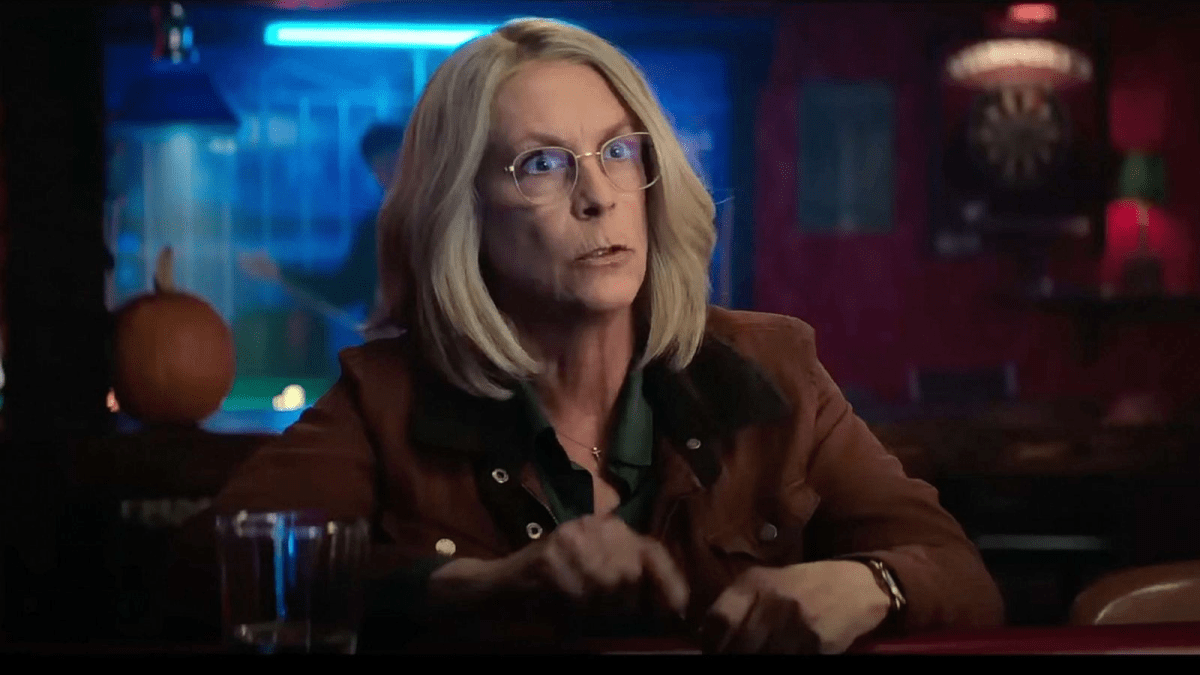 Some celebrities were just born into stardom, and some people have decided to express their displeasure of it. Now, Jamie Lee Curtis, referring to herself as OG Nepo Baby, has weighed in.

Nepo is, of course, short for nepotism — which is favoritism in action. No better example exists than that of Hollywood, where children of well-known actors are very frequently getting acting jobs over those who don’t have a famous relative.

The “nepo baby” term has been growing in popularity recently, and even inspired a New York Mag article a few days ago that became so popular that some of these so-called nepo babies felt the need to respond.

Everyone from Jack Quaid to O’Shea Jackson had something to say about the article. Lilly Allen, daughter of actor Keith Allen and producer Alison Owen, had a complicated response. She tweeted that she feels like she deserves nothing after originally trying to deflect the attention on her.

Lottie Moss, who happens to be Kate Moss’ half-sister, had what may consider the worst response. Moss wasn’t at all mentioned in the viral article but decided to tweet, “I’m so sick of people blaming nepotism for why they aren’t rich and famous. Guess what? Life isn’t fair. If you put your mind to something, you can accomplish anything.”

Jamie Lee Curtis has decided to offer her point of view. Daughter of 1950’s Hollywood stars Janet Leigh and Tony Curtis, Jamie Lee has been a movie star for decades, banking her talent in films such as True Lies, Trading Places, and the Halloween franchise.

Today, she posted a lengthy statement on Instagram where she stated, “The current conversation about nepo babies is just designed to try and diminish and denigrate and hurt.”

Admitting that she has no idea what qualities got her hired on her first film as a 19-year old, though the anti-nepo crowd will likely offer a good reason as to why she was hired, Curtis goes on to add to her statement.

“For the record I have navigated 44 years with the advantage my associated and reflected fame brought me. I don’t pretend there aren’t any, that try to tell me that I have no value on my own. It’s curious how we immediately make assumptions and snide remarks that someone related to someone else who is famous in their field for their art, would somehow have no talent whatsoever. I have come to learn that is is simply not true.”

The missing piece in this odd nepo baby conversation is that those who have responded have not even considered that perhaps something can be done in Hollywood to open more doors for those who do not have familial connections. Such celebrities mostly only give a defensive response. Of course, the reason for that type of response is that there is a certainly a bit of jealousy from those who shout, “You’re a nepo baby and I don’t like it.” So, maybe less jealousy on one side would cause fewer defensive responses on the other, and then perhaps actual steps can be taken to curve the enormous favoritism that children of these celebrities receive.

Otherwise, nepo-Hollywood will always be an argumentative conversation.