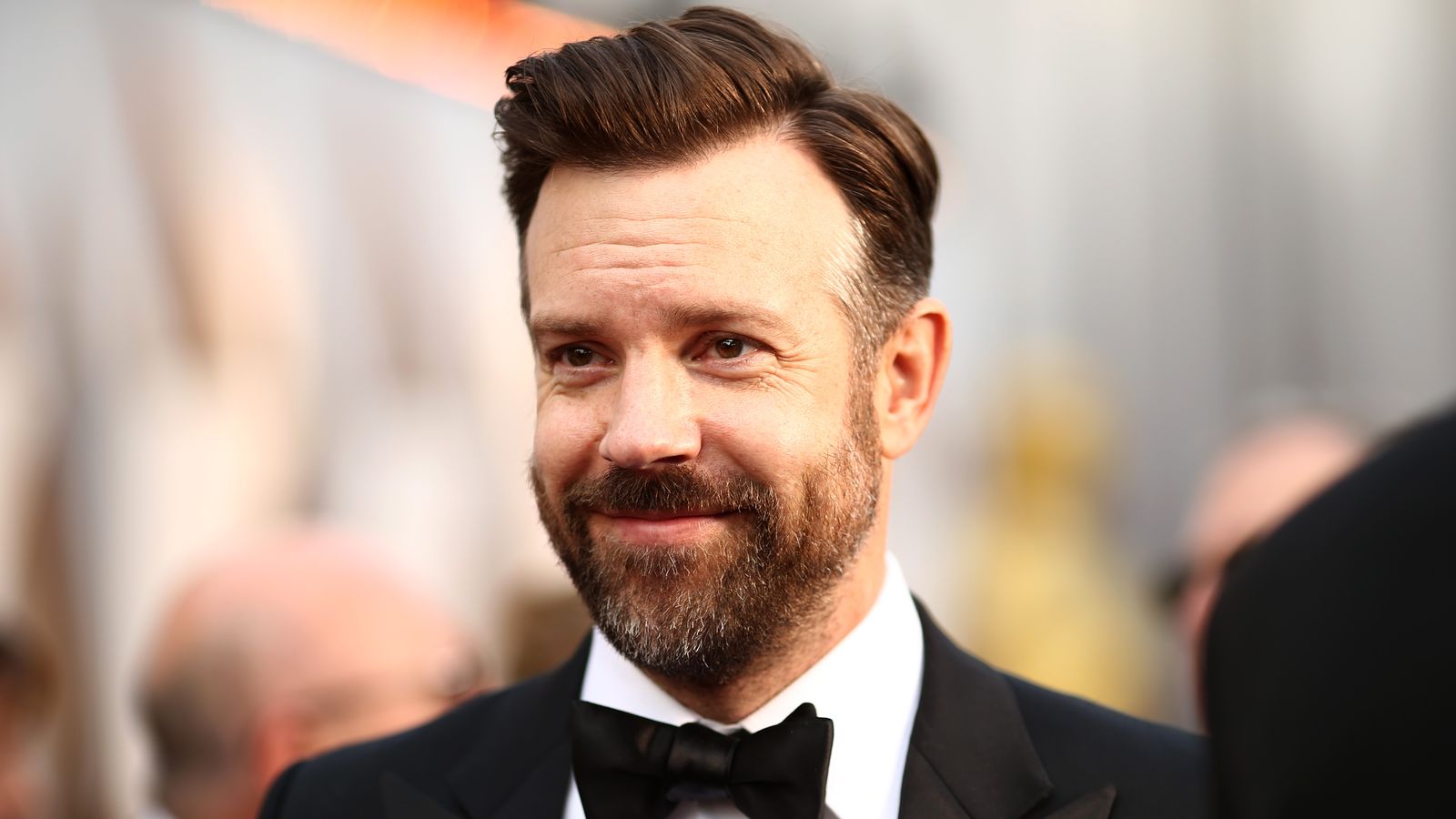 The biggest story of CinemaCon wasn’t a major blockbuster or a delightful new indie film: it was Olivia Wilde getting custody papers from ex-partner Jason Sudeikis on stage at the Warner Bros presentation. But a new twist has emerged, with Sudeikis claiming he wasn’t responsible for the timing.

The manila envelope was slid across the stage during the middle of Wilde’s presentation for Warner Bros. It’s been reported now that the Ted Lasso star was completely unaware that events would proceed in such a manner.

A spokesperson for Sudeikis told Deadline that the actor had “no prior knowledge of the time or place that the envelope would have been delivered as this would solely be up to the process service company involved and he would never condone her being served in such an inappropriate manner.”

A Brooklyn-based legal firm is believed to be involved with the couple’s custody issue, but has not confirmed their involvement at the time of writing.

Wilde has likened the film to The Truman Show, Inception, and The Matrix, saying it’s a “love letter to movies that push the boundaries of imagination”.

The ongoing debacle between Wilde and Sudeikis will remain in public psyche for a while, especially when Don’t Worry Darling is released in cinemas Sept. 23, 2022.