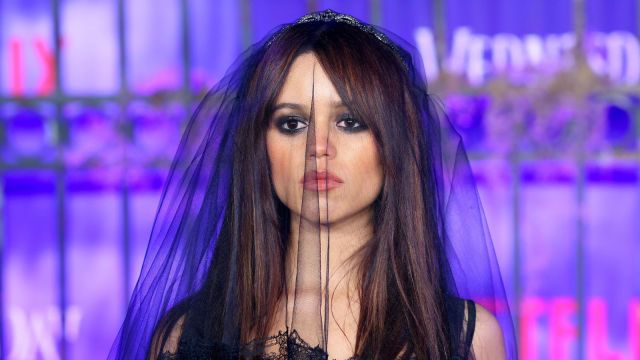 The internet caught itself in a stir after Wednesday‘s Jenna Ortega might’ve embraced her character a little too much in a recent interview. The actress revealed one of her weird interests when she was a kid, which somehow perpetuated the idea that she could become a potential serial killer.

Ortega told Wired in an interview that she’s a weirdo and how at a young age, she used to perform autopsies on dead animals she found in her backyard. The quote went viral on social media, and most of the comments were filled with shock.

Fans immediately joked about her interest and how it was similar to Jeffrey Dahmer before he became a cannibal. The only difference is that she’d perform them when they’re already dead. People also made jokes about how she was the ‘perfect goth girlfriend’ and her childhood interest made her perfect for the role of Wednesday Addams.

Unfortunately, there were some that took it seriously. Ortega’s defenders were quick to point out how distasteful it is to compare her story to known serial killers like Jeffery Dahmer. Almost everyone in high school dissected an animal at some point and there are people who work in STEM, whose job is to experiment with animals for research purposes.

Ortega’s interest when she was a child isn’t something that people should be afraid of. And, if it was, then they need to take a step back from true crime dramas for once. It’s also important to note that she didn’t kill the animals — they were already dead.

That being said, perhaps her somewhat strange childhood interest makes her the perfect actress to star as Wednesday Addams.

Wednesday is now streaming on Netflix.