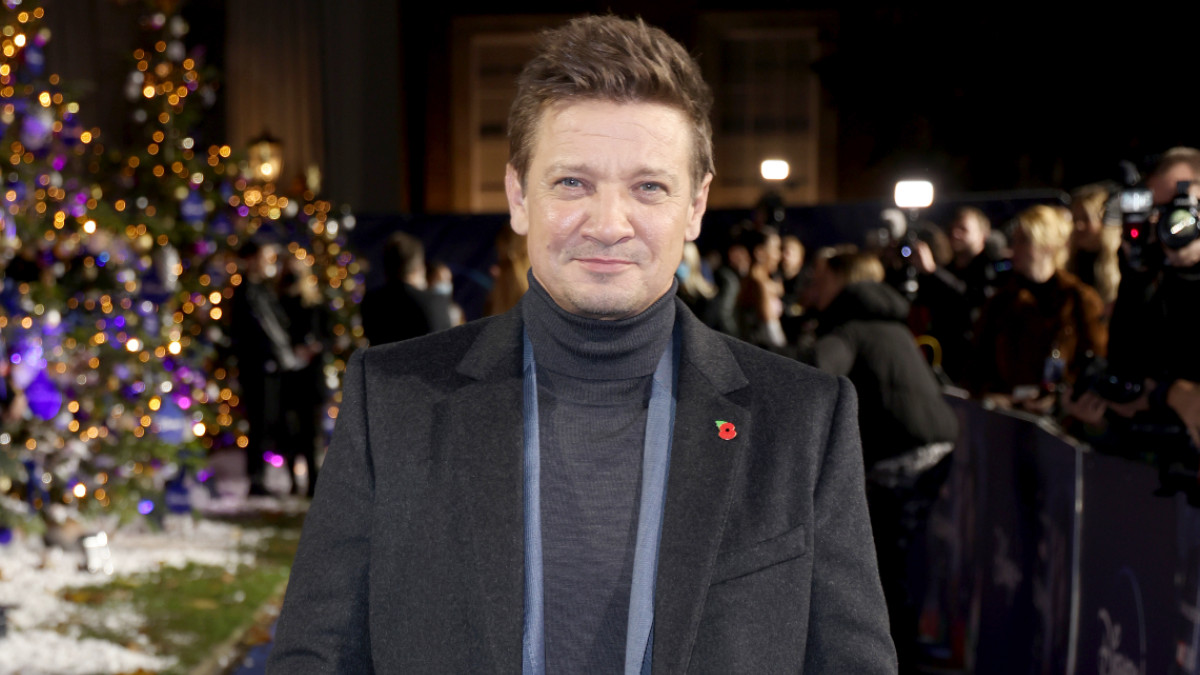 New details have emerged into the horrifying accident that nearly cost Jeremy Renner his life. On New Year’s Day, the 52-year-old suffered blunt chest trauma and broke over 30 bones after being run over by his 14,330-pound snowplow at his Reno, Nevada home.

According to a redacted Washoe County Sheriff’s Office report which was obtained by CNN on Tuesday, Renner had just pulled his nephew’s truck out of the snow when the plow started to slide sideways and began rolling down a hill towards his nephew. Renner then jumped out of the snowcat before he was able to set the emergency break, and was “immediately pulled under the left side track” as he attempted to reenter the cab.

Renner was “completely crushed under a large snowcat (vehicle)” and had “extreme (difficulty) breathing,” with “the right side of his chest … collapsed – upper torso is crushed,” a 911 call log obtained by CNN said.

“The Pistenbully rolled over him and continued down the road,” the report says. “He laid on the ground and focused on his breathing while (his nephew and others) rendered aid to him until medical personnel arrived on scene.”

The report also concluded that while the snowplow had some mechanical issues, such as brake indicator light inside the cab not functioning, that the parking break would have ultimately kept the vehicle from continuing to move forward. Alcohol impairment was also ruled out to have been a factor.

Yet, despite the freak accident and extensiveness of his injuries, the Hawkeye star has managed to keep mostly in good spirits. Several of Renner’s friends and colleagues from over the years, including fellow MCU star Chris Evans, his Mayor of Kingstown co-star Hugh Dillon, and Colin Farrell have all reported back with positive updates after speaking with him.

Renner likewise managed to thank fans for their well wishes while spending his birthday in the ICU earlier this month.