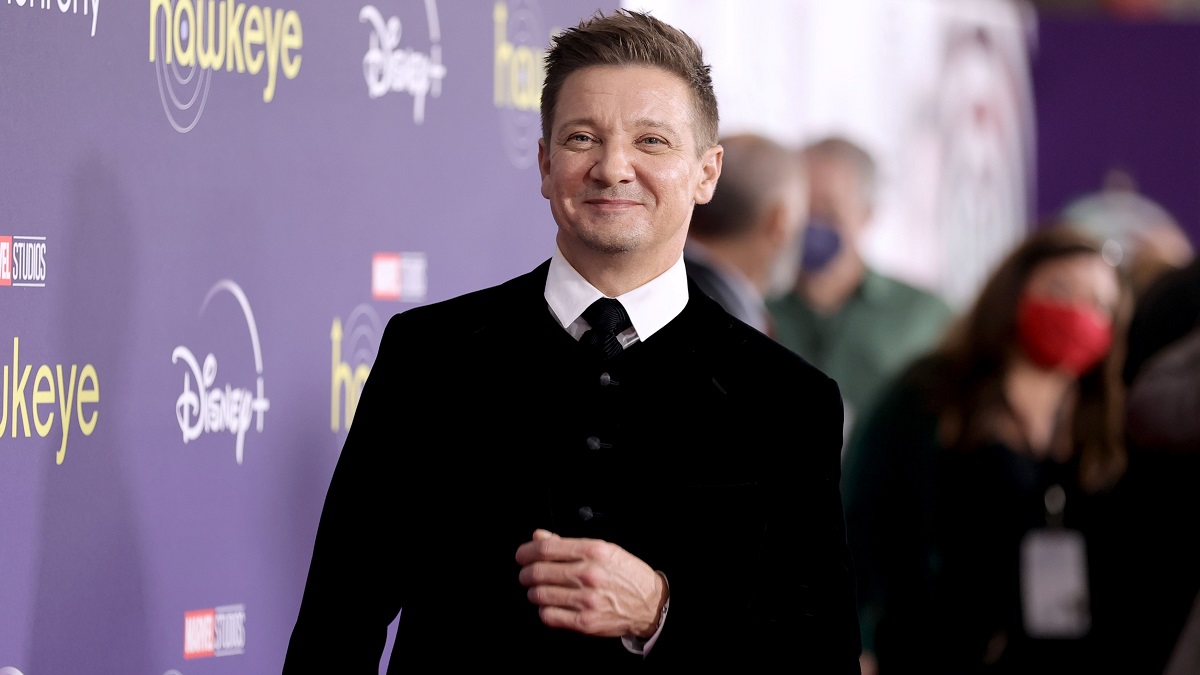 The road to recovery for Jeremy Renner is going to be a long and arduous one, but the Marvel Cinematic Universe veteran appears to be keeping himself in remarkably good spirits all things considered.

Having been moved out of the ICU and back to his home, the Mayor of Kingstown star didn’t waste any time in plugging the Paramount Plus show’s recently-debuted second season, so he’s evidently happy to get back to work in any context. In a new update, though, Renner offered a hint as to the severity of his injuries.

Taking to Instagram, the two-time Academy Award nominee thanked everyone who’d been sending support and well-wishes his day, while also making the terrifying and undoubtedly traumatic admission that he’d suffered upwards of 30 broken bones in the accident that occurred when he was trying to clear snow from his property in the aftermath of a storm.

One of the first people to weigh in on the comments was longtime friend and MCU collaborator Chris Hemsworth, who described the franchise stalwart as “a champion.” That’s selling it short, and while we’ve got no indication how long it’ll be before Renner is back on his feet and returning to anything even remotely resembling his former self, it’s heartening to know that he’s on the mend.

Things could have easily turned out very differently, but here’s hoping Renner makes a full recovery and gets back to doing the thing that he loves most; being on set and entertaining his fans all over the world.