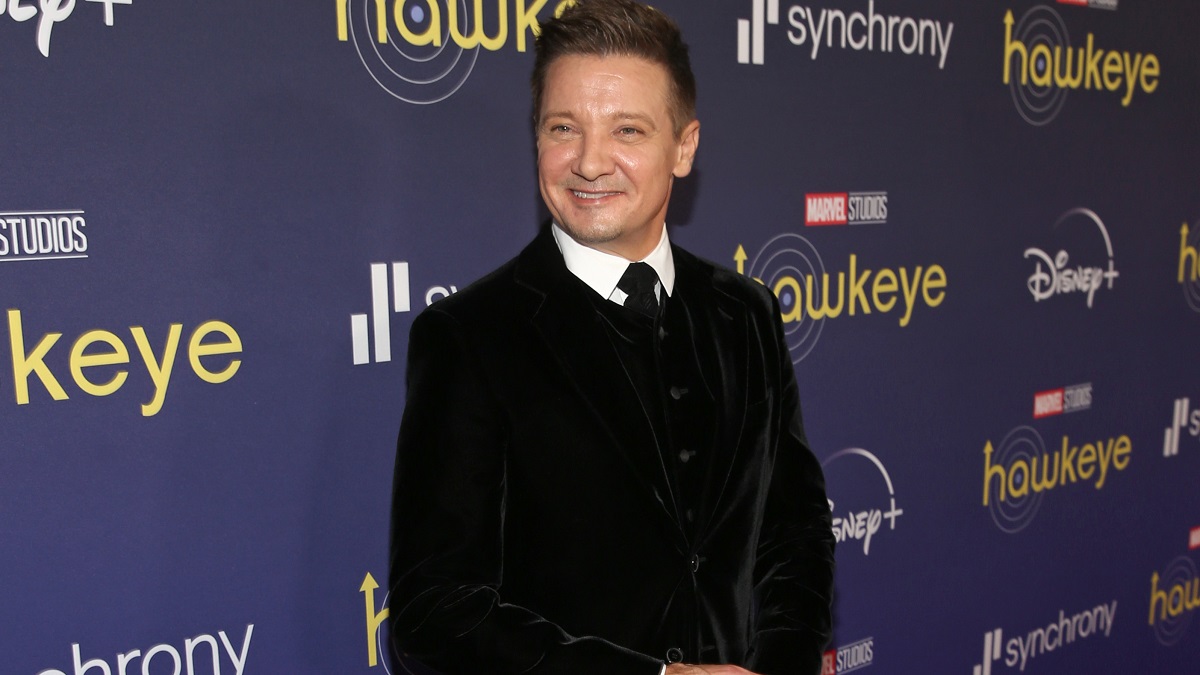 In a welcome development for the actor’s fans, Jeremy Renner is back at home after spending an extended period in the ICU following his traumatic accident while clearing snow from around his home.

The Marvel Cinematic Universe veteran has kept his spirits up in the meantime, regularly interacting on social media and praising those to have sent him support and well-wishes, which have come from every corner and Hollywood and beyond. At the end of the day, though, the two-time Academy Award nominee is a consummate professional, and didn’t waste any time in getting back on the promotional trial.

The second season of Paramount Plus exclusive Mayor of Kingstown dropped this past Sunday, and while Renner was still hospitalized at that time, he did make a point of replying to both the show and the streaming service’s official accounts to ensure everybody knew it was the first thing he watched when he got back home.

The first season only scored a Rotten Tomatoes score of 35 percent, but the 89 percent audience average showcases that viewers were more than happy with what they ended up getting. We can’t say we were expecting Renner to go into full-blown shill mode so quickly, but it’s an encouraging indicator that his recovery is on the right track.

There’s no word on when he’ll be stepping back into the limelight, but ensuring that he puts such a harrowing incident behind him is obviously the most important port of call, even if he’s already proven that he’s not above a touch of shameless self-promotion when the occasion calls for it.