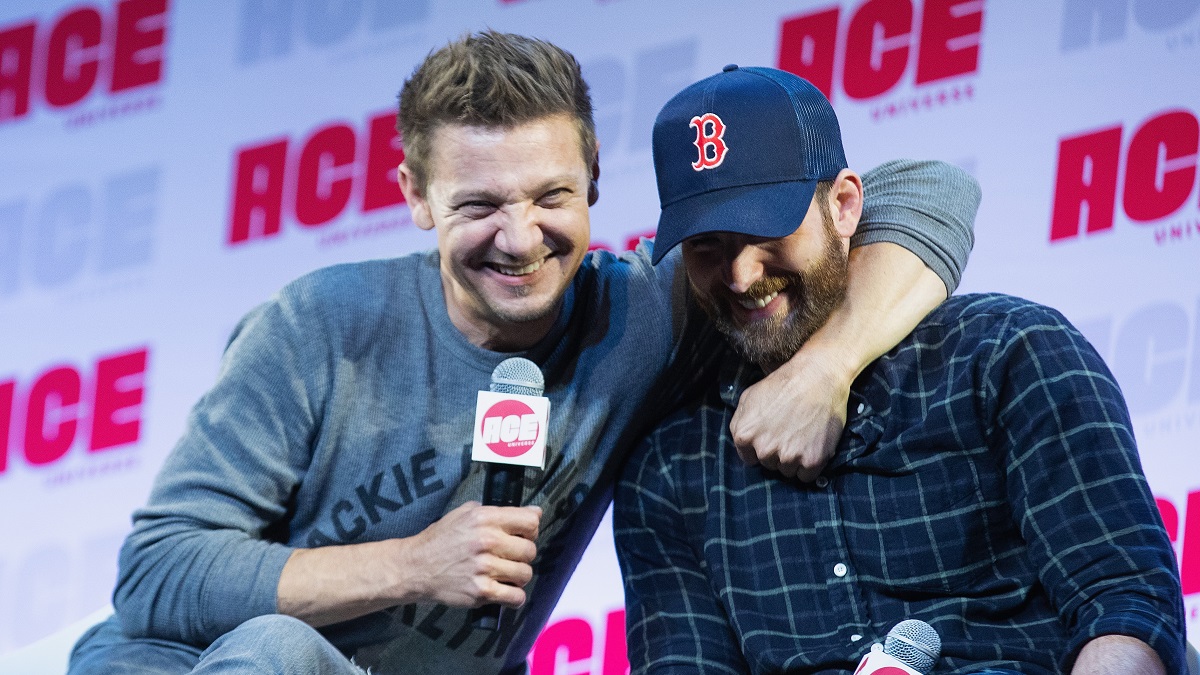 Even though it was an encouraging update in every sense of the word, fans were still left shocked to discover that Jeremy Renner broke upwards of 30 bones in the accident that saw the Marvel Cinematic Universe stalwart rushed to the ICU when he was run over by his Snowcat while trying to clear his property in the aftermath of a severe storm.

Now that the actor is back at home and continuing his recovery, he’s starting to come out of his shell. Not that there was any danger that Renner was going to turn into a recluse until he was fighting fit, but the fact he didn’t waste any time in shilling the second season of Paramount Plus’ Mayor of Kingston indicated that he wasn’t planning on taking things easy.

He’s even finding humor in such a tragic and traumatizing situation, too, after responding to a tweet from MCU co-star and close friend Chris Evans, who wondered if the machinery responsible for the injuries described as “traumatic” in an official statement managed to survive its encounter with the unbreakable Renner.

It’s a cliche to say that the roster of stars assembled by Kevin Feige’s all-conquering franchise are like a family, but based on the outpouring of support to have been sent Renner’s way by many of his MCU comrades, it’s clear that the statement also happens to be entirely true.

There’s a long way to go, though, but at least we know the two-time Academy Award nominee is keeping his spirits as high as possible.