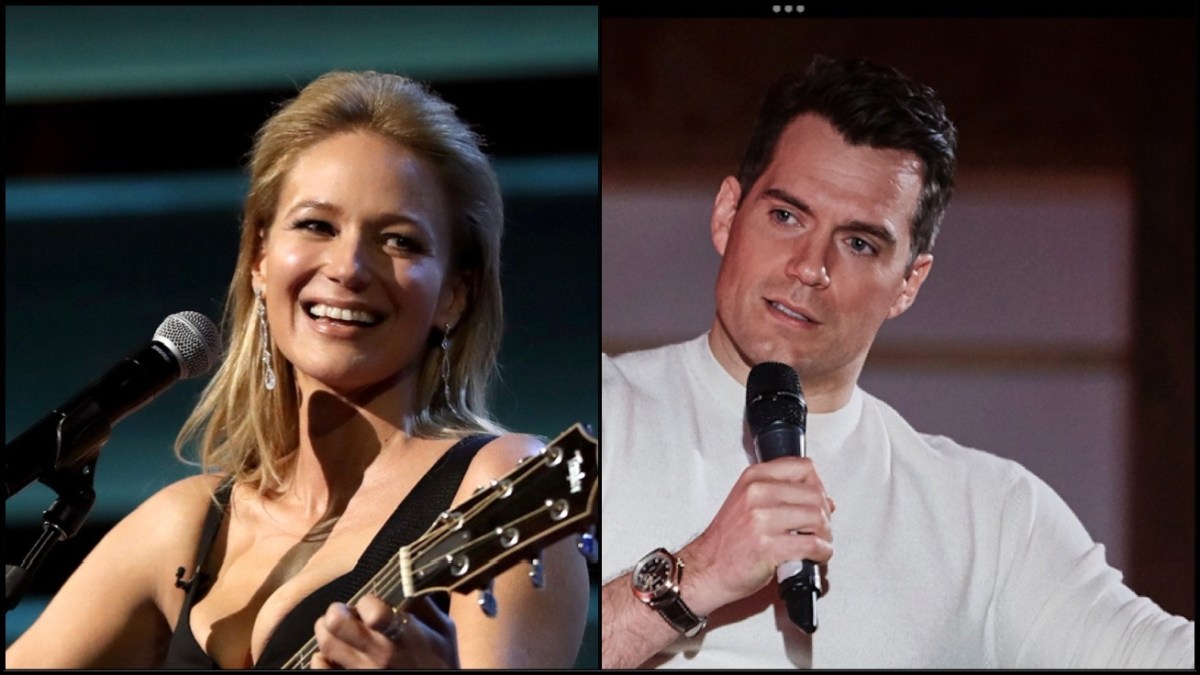 Singer Jewel recently showcased that she is a multifaceted woman after expressing her excitement for Henry Cavill‘s upcoming role in Warhammer 40,000.

Cavill revealed details about Warhammer 40,000, which would be based on the highly popular futuristic tabletop war game, in an Instagram post shared on Dec. 16. The actor disclosed that he would be starring in the Amazon show and that he has partnered with Vertigo’s Natalie Viscuso to create the live-action adaptation.

Details about casting, who would be directing and when it’s scheduled to premiere have yet to be released. Cavill’s announcement came after news about his project started circulating online and reported that he would also produce the series. Following Cavill’s post, Jewel wrote in the caption, “Yes. So happy for you, can’t wait!” This is ironic, because many would assume that the country singer wouldn’t be interested in Warhammer 40,000 because of its theme.

The game’s central premise is about a declining human race as a vast space battle emerges between armies consisting of space marines, zombies, and orks as they try to gain control over the universe. While throughout Jewel’s nearly three-decade career, she has demonstrated on her Instagram page her love for yodeling, the countryside, and the great outdoors by showcasing photos and videos of camping and hiking with her family and going for a spin in her four-wheeler.

Although it is unclear if Jewel just revealed her inner nerd by sharing the comment or if she is just a massive fan of Cavill’s work, one thing that is for sure is that she isn’t the only one excited by Warhammer 40,000 news. Since the unveiling, AEW wrestler Nyla Rose shared that she was interested in participating in the project by claiming she is “casually” sending her resume and headshots.