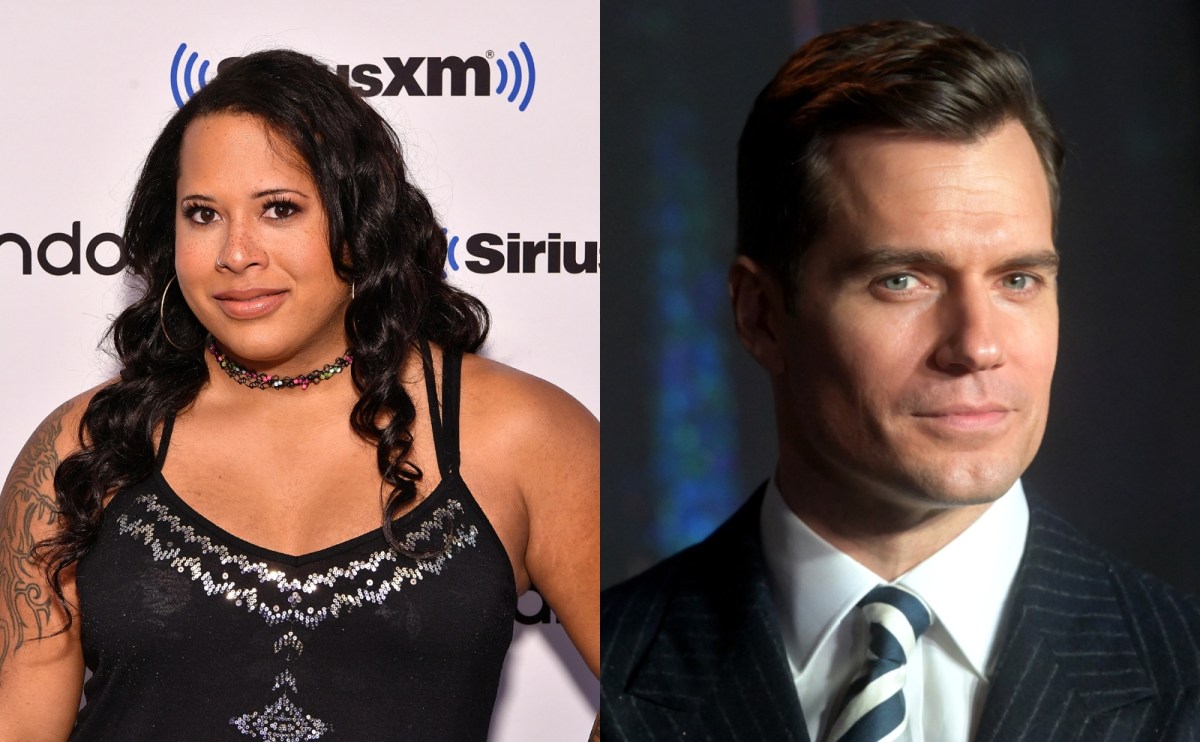 In the hours following Amazon’s blockbuster Warhammer 40K series announcement, which is set to be highlighted by former DCU superstar Henry Cavill, it seems as though an abundance of others want a piece of the Warhammer pie, too. And while there are surely a large handful of expected celebrities that would be interested in joining the project, one unlikely personality wants to put their name in the hat — and that would be AEW wrestler Nyla Rose.

After Cavill confirmed the news on his official Instagram account, the comment section was chock-full of intrigued celebrities and enthusiastic fans — although one particular comment from Rose certainly stood out like a sore thumb. In her reply, Rose jokingly hinted that she has a collection of headshots and resumes ready, insisting that she has high hopes of being cast in a potential role alongside Cavill. You can check out Rose’s post for yourself down below:

In the aftermath of the major announcement, it’s become clear that plenty of Warhammer fanatics are itching to play a part in the upcoming live-action series. And with both Rose and singer-songwriter Jewel equally expressing their excitement for Cavill and the production of the series in general, it’s only a matter of time until more celebrities crawl out of the woodwork and express interest.

As for Rose, her fascination is hardly a surprise, with the 40-year-old wrestler embracing a fantasy-esque style in her work — including her wrestling attire occasionally resembling Mystique from X-Men and DC character Deathstroke. And now, it looks like a possible Warhammer cosplay could be up next for her future attire.