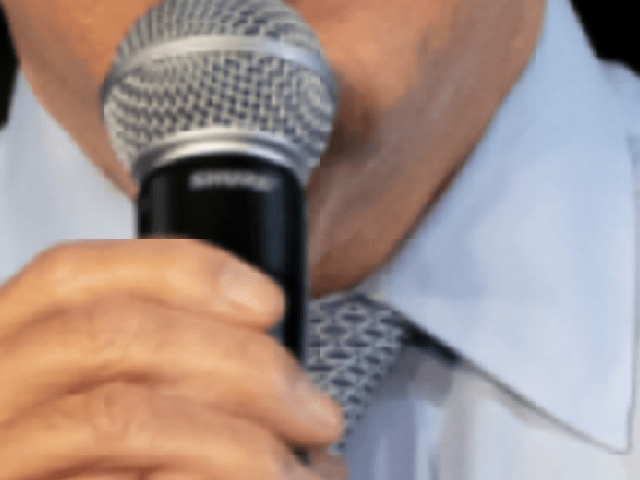 In news that has surely ruined your day, former President Donald Trump has just announced his 2024 presidential campaign, vowing to restore America to the ‘prosperity’ the nation saw during his time as Commander in Chief. Enough said.

President Joe Biden was quick to issue a response on Twitter, sharing a clip of a political attack ad against his political opponent captioned, “Donald Trump failed America.”

The ad accuses Trump and the Republican Party of rigging the economy for the rich, causing record-breaking unemployment, attacking health care, attacking women’s rights, and enabling acts of violence and hate speech against minorities.

Let’s not forget fomenting insurrection against the government during the twilight days of his presidency, and encouraging his supporters to storm the Capitol, leading to the loss of lives because he’s a sore loser of a man-child who thinks things are rigged whenever they don’t go his way.

Trump made the announcement from his Mar-A-Lago estate, spruiking his vision for a better America as well as attacking his political rival and the economic downturn the Democrats have supposedly caused.

Trump’s speech consistently attacked President Biden, and the former President lamented about how “the world was at peace and America was prospering” under his leadership, stating that the nation is now in decline.

Further reactions to Trump’s return to the spotlight will likely be coming in thick and fast, we’ll keep you posted. May we all join hands, take a deep breath in, and hope this is all over very soon.