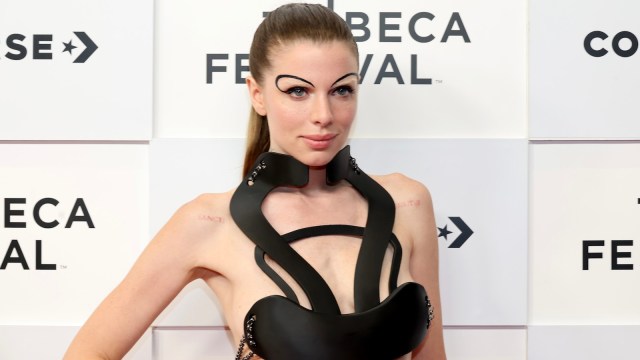 Uncut Gems actor and eccentric fashion maven Julia Fox has surely shocked the world with the news that dating rapper Kanye West aka Ye wasn’t a completely positive experience. Fox had a month-long but highly publicized relationship with the controversial musician and admits that the relationship seems to have had an adverse effect on her career.

“After the big relationship, I definitely noticed a shift in the acting way, not in a good way,” Fox told Emily Ratajkowski on Ratajkowski’s High Low with EmRata podcast. “I’m not getting as many offers as I was before, weirdly. There’s been a lot of weird drawbacks with reaching that level of notoriety.”

Fox dated Ye well before his latest spate of bizarre and contentious behavior, during which he has publicly made several anti-semitic comments that he has repeatedly refused to back away from. His actions have drawn widespread public condemnation and have caused several contributors to his massive fashion empire to sever ties with his business, including multinational sportswear manufacturer Adidas — resulting in his former multi-billion dollar personal worth being reduced to several hundred million.

Fox claims that she is part of the fallout of Ye’s actions, and is now viewed as a “liability” or “tabloid type of person” by the movie industry. However, she doesn’t seem to be taking the situation too badly. “It’s fine, I’m so busy. I think things come to you at the right time, so that’s why I’m really not stressing. I really don’t care,” she told Ratajkowski. “I just have to trust the process.”

Though Fox doesn’t seem to be engaged for any film projects set to start next year, she is still appearing in director Tony Kaye’s upcoming film, The Trainer, alongside Sopranos star Steven Van Zandt. The film is slated to be released next year.