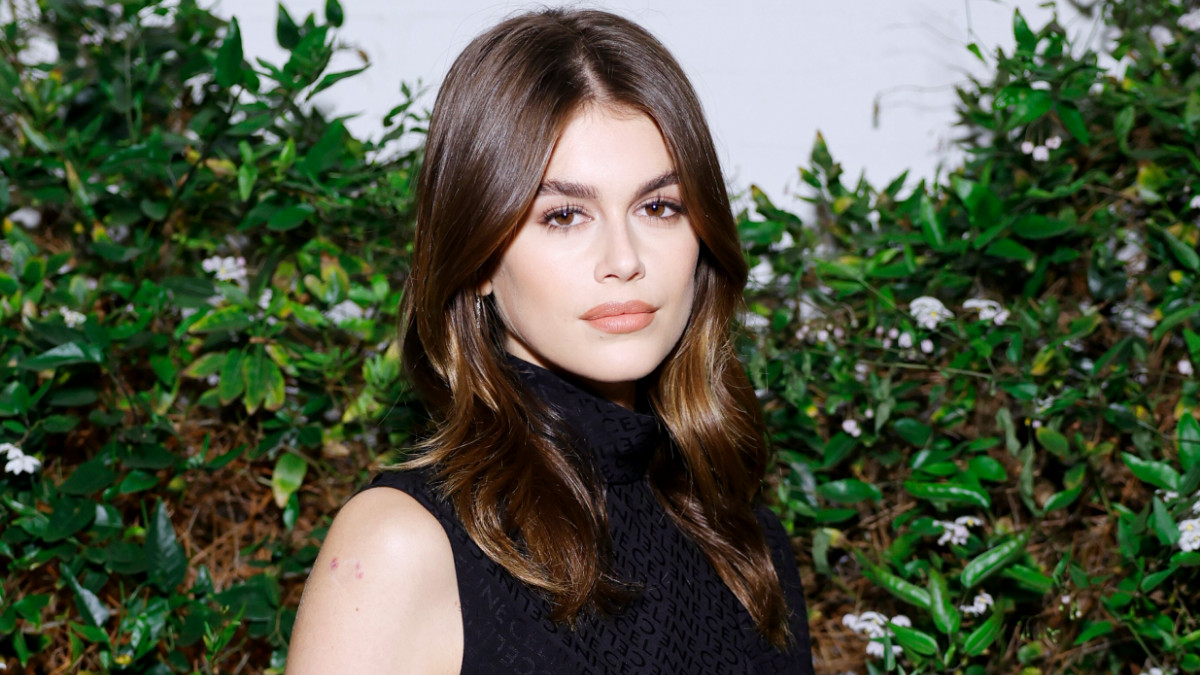 The great Hollywood nepotism debate is still alive and well, apparently. This is after Kaia Gerber, daughter of supermodel Cindy Crawford and businessman Rande Gerber, opened up about the subject and gave an eyebrow-raising comment as any.

The discourse took center stage on social media in December when Vulture published the article, “How a Nepo Baby Is Born,” which essentially ratted out some of the industry’s most notorious legacy families. In response, some so-called nepo babies hit back at the shade — such as singer-songwriter Lily Allen, who quickly came out swinging on Twitter.

And yes, some benefactors of Hollywood nepotism do indeed work very hard for what they’ve accomplished, but are at least cognizant to the fact that they had an easier climb than others. However, when Gerber was asked by Elle whether people make assumptions about her own metric rise when it comes to acting and modeling, the 21-year-old didn’t seem to quite understand the assignment.

“I won’t deny the privilege that I have. Even if it’s just the fact that I have a really great source of information and someone to give me great advice, that alone I feel very fortunate for. My mom always joked, ‘If I could call and book a Chanel campaign, it would be for me and not you.’ But I also have met amazing people through my mom whom I now get to work with.”

While we don’t deny the likelihood that Crawford would snatch a modeling job right out of her child’s hands, Gerber’s next remark about acting, in particular, was even more puzzling:

“With acting, it’s so different. No artist is going to sacrifice their vision for someone’s kid. That just isn’t how art is made, and what I’m interested in is art. Also, no one wants to work with someone who’s annoying, and not easy to work with, and not kind. Yes, nepotism is prevalent, but I think if it actually was what people make it out to be, we’d see even more of it.”

So … is Gerber saying that nepotism would be even more prevalent if Hollywood hired all of the children of celebs, not just the talented ones who aren’t complete monsters to work with?

And yet, Gerber still has a couple more acting gigs in the pipeline, including a recurring role in the upcoming Apple TV miniseries Mrs. American Pie and Elizabeth Banks-produced teen sex comedy Bottoms. Not to mention that she’s currently dating newly-minted Oscar-nominated actor Austin Butler, with exes Jacob Elordi and Pete Davidson under her belt.

Must be nice, is all we’ll say, to only be peripherally affected by nepotism.