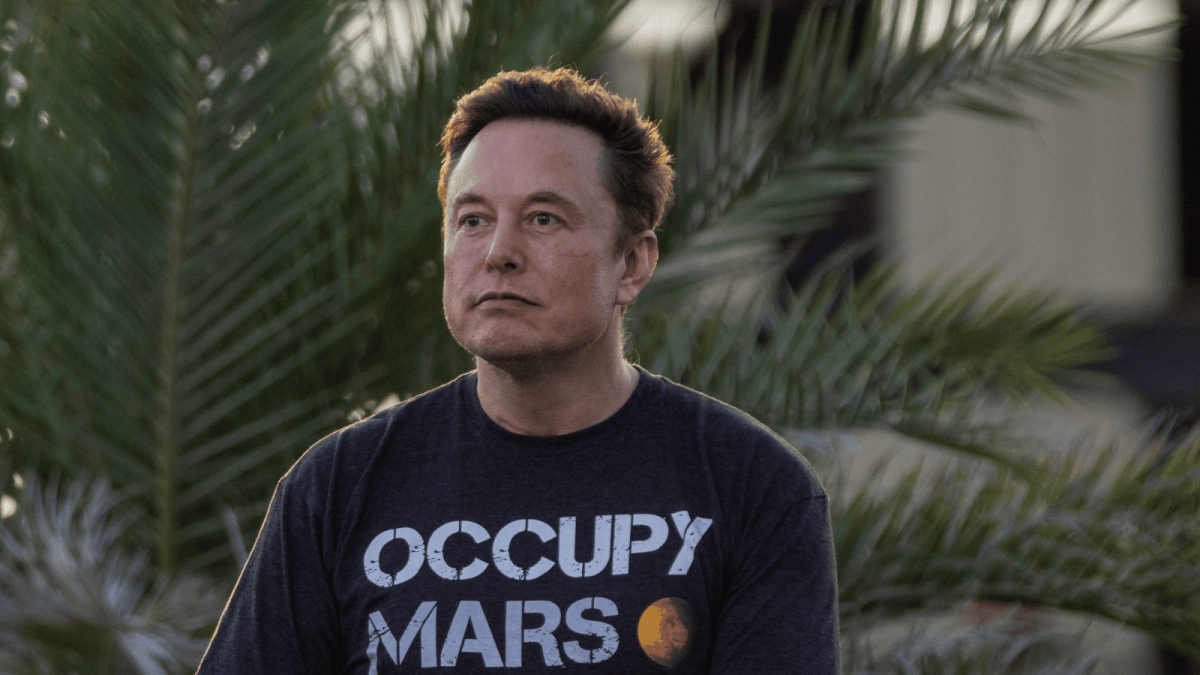 What goes around comes around rings especially true today, as Elon Musk has been knocked off the number one spot from the world’s rich list after shouting about how wealthy he is at a crowd of Dave Chappelle fans who were absolutely livid with the sight of him.

As such, the comedian’s introduction of the Twitter, Tesla and SpaceX boss at the gig has ended up aging like milk. Tesla’s stock price has been under sustained pressure ever since Musk finalized his acquisition of Twitter a few weeks ago, although with the amount of positively eyebrow-raising events that have unfolded on the platform since, it’s starting to feel like the move was made years ago.

Tesla shares had taken a 6.3% dive by the end of the day’s trade on Wall Street, which bit onto Musk’s net worth just enough to be dethroned by LVMH chairman and CEO Bernard Arnault, according to CNBC.

Granted, Musk shouting about how rich he is didn’t exactly delete his net worth; he is still, in fact, obscenely rich. Still, the ‘world’s richest man’ title being taken away from him does seem to serve as some form of karmic retribution for the Twitter boss’ naysayers.

While Musk did one thing right in swinging the banhammer at Kanye West after spreading blatant antisemitic rhetoric on the platform, he’s missed the mark with many other changes, such as reinstating controversial figures who are known inciters of hatred and violence.

Add to that the dismissal of half of the company’s workforce, as well a number of its C-level executives either walking away or also being fired, the company is in shambles. Things seem more dire than ever for the social media platform, which is reportedly now auctioning off office furniture.