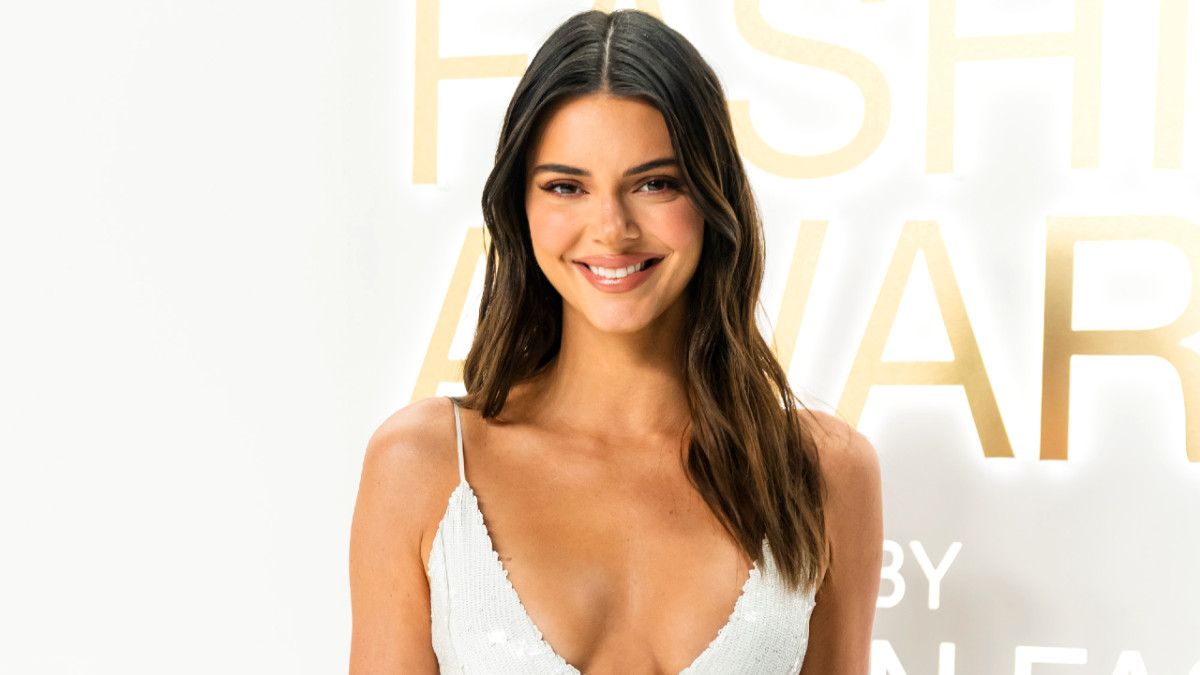 The Kardashian-Jenner faction is almost as well known for their fashion misses as hits, and such was the case this week when Kendall Jenner posted photos of herself on Instagram wearing a puffy coat that gave some of her fans a double take.

The 27-year-old posed for the series on snaps on Monday while vacationing on a ski retreat — Aspen, perhaps? — wearing the forest green Loewe Padded Leather Bomber Jacket, which apparently retails for a modest $7,750. Naturally, she paired the look with a $615 Emma Brewin faux fur hat. As Page Six points out, Jenner’s friend Hailey Bieber has been seen wearing the same coat.

Jenner didn’t bother giving her post a caption, and instead, let her photos do the talking.

Though most of the comments on the post skewed towards the complimentary, a handful pointed out that the style of outerwear looks more at home hanging off of the back of a redneck’s pickup truck than on the slopes.

“Jacket kinda looks like a ballsack,” commented one fan, while another added, “Not the ballsack jacket!” “That coat is giving scrotum,” quipped yet another user.

But while many saw ballsacks, others wondered if the jacket might not be giving Jenner, uh, shall we say, back problems.

“That jacket looks like it was made for Dolly Parton,” joked one user, along with two melon emojis. “Those are some heavy hangers,” said another, with a flushed face emoji.

“Looking like a sexy sofa cushion in Aspen tho,” remarked a fan who evidently didn’t see either balls or boobs in the jacket. After all, far be it from the famous family to not dress like a literal sofa on occasion.

Eh, say what you will, though, because at least the jacket is less unseeable than Jenner’s “sexy” Jessie the Cowgirl costume from Toy Story that she wore just a couple of months ago. Kinda hard to top — no pun intended!