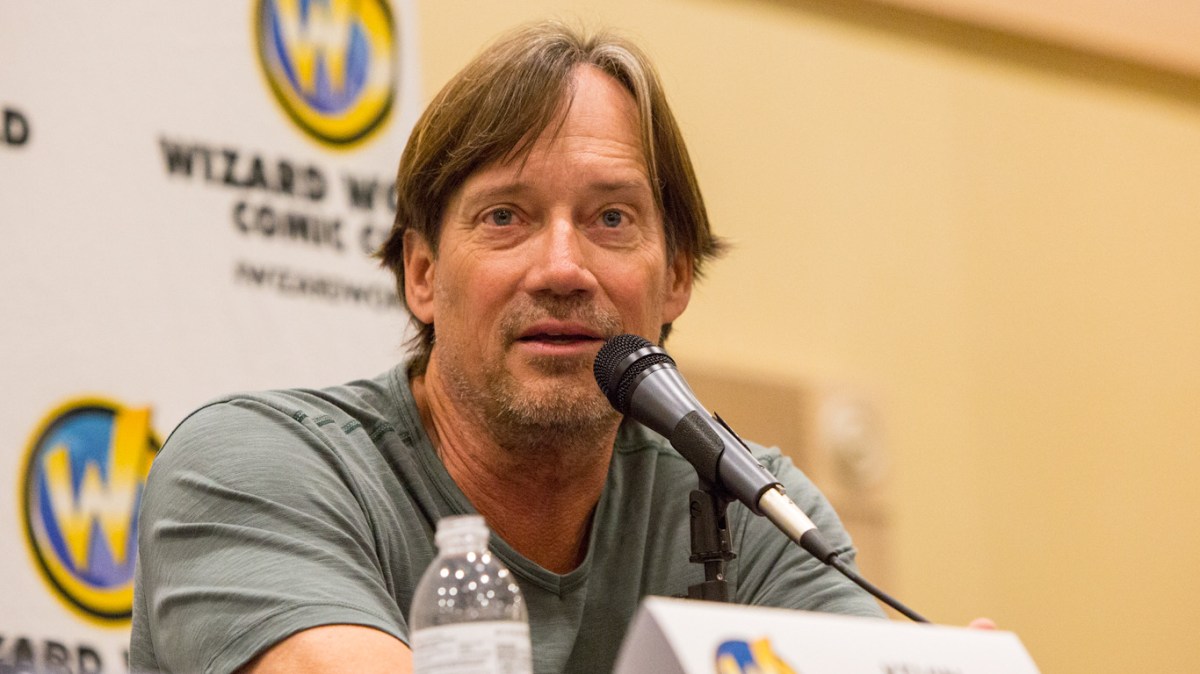 After taking a beating on Twitter from Swedish environmental activist Greta Thunberg, Andrew Tate was arrested on Dec. 29 due to one of his own responses in their battle royale. When Kevin Sorbo heard the news, he then took to the social media platform to prove once again that he is so out of touch with anything that is actually happening in this world today.

According to NBC, Andrew Tate had been under suspicion since April of human trafficking. Not to skip ahead in the conversation, but to get to the good part, Tate found a need to target the young climate change activist by addressing her in a tweet about his many cars that spew huge amounts of emissions, and asking for her email so that he could send her a complete list. Obviously, she was so interested that she sent him a reply with the hilarious email address “[email protected]”

In one of the stupidest moves in history, Tate mockingly tweeted back a video wherein he smokes a cigar that he announces is releasing greenhouse gasses, and he asks for his boxes of pizza, which he makes sure are not made of recycled material. It was by those very pizza boxes that the Romanian police were able to conclude where he was, which led to his arrest after Romanian prosecutors secured a warrant to detain him for allegations of human trafficking, rape, and forming an organized crime group.

The term “swatted” would imply that someone made a fake call to the police to render a SWAT team raid on an innocent party. If anything, Tate swatted himself. Furthermore, evidence allegedly found in his home to legitimize the arrest would suggest that where there’s (cigar?) smoke, there’s fire; material confiscated by law enforcement reportedly includes pornographic materials documenting the abuse of six women who had been forced to perform sexual acts.

Of course, the bigger issue here is that Sorbo seems to think the left is silent about Epstein’s client list. It’s really all anyone hears about, to be honest. The client list is constantly referenced almost every day.

It’s a good tactic to redirect the conversation and divert eyes in another direction. The truth is that the Andrew Tate situation is in the court’s hands now. The Epstein client list is still an issue and no one is being quiet about it.

Imagine the look on Tate’s face when he had been duped by his own display of reckless disregard in picking a fight with someone who is only trying to do good in this world. She got the last laugh though, and it was a good one.

Of course, the world is still waiting for the Epstein client list to be revealed. For now, the Tate case just might be the balm to soothe all ailments, except for Sorbo who might need a refresher course on world news and current events.