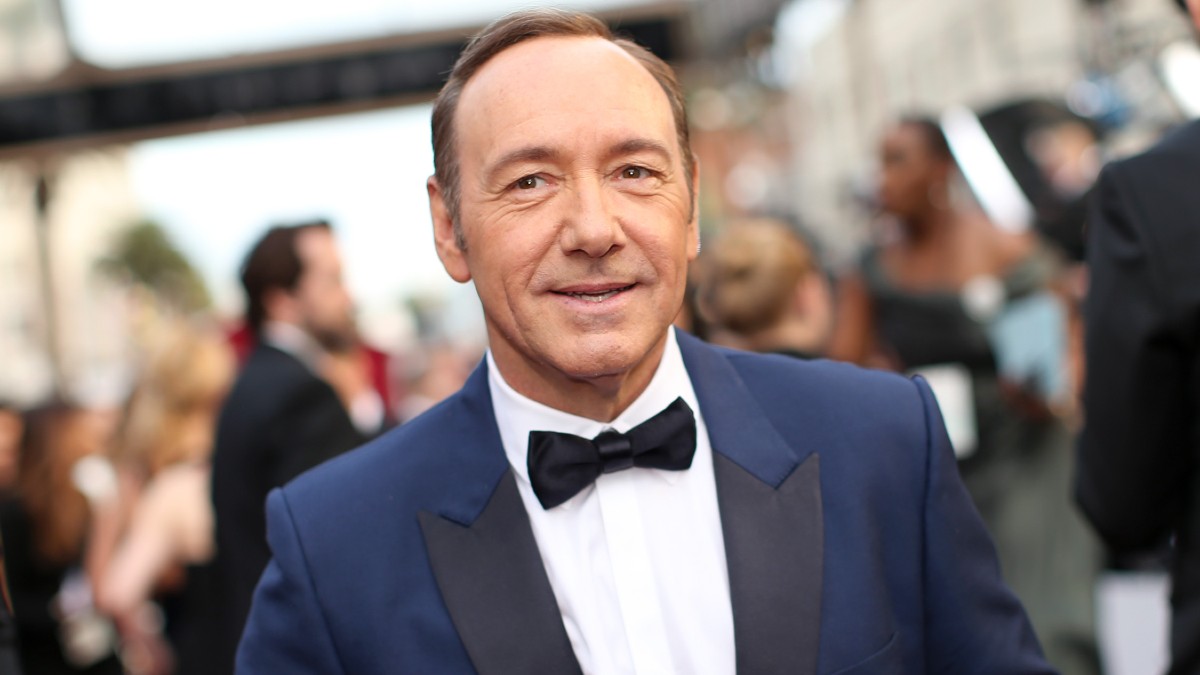 The “Me Too” movement was actually born back in 2006 when sexual assault survivor Tarana Burke made it a catchphrase on Myspace for anyone who needed a platform to express their own survival stories. It can be argued that Donald Trump gave it new momentum when he made his infamous “grab ’em by the p***y” claim and that’s what has led to the downfall of many including Kevin Spacey, who continues to face new sexual assault allegations. While he continues to refute them, the ongoing reactions to an Italian football club getting excited over his presence before its match is proving that not everyone is convinced by his denial.

Kevin Spacey’s legal problems began in 2017 when Anthony Rapp accused the actor of sexual assault back when he was 14 years old. Spacey gave a less than caring apology on Twitter with a shady explanation during a coming out party for himself, “If I did behave then as he describes, I owe him the sincerest apology for what would have been deeply inappropriate drunken behavior, and I am sorry for the feelings he describes having carried with him all these years.”

Since then, the ex-House of Cards star has lost his show, his representation, and his publicist along with future film projects he was working on at the time. Also, over 30 other men have come forward with allegations of their own and the legal battles are just getting started the actor plead not guilty to seven counts of sexual assault in a London court on Friday. Despite all the lawsuits against him, Spacey is busy leading a stress-free life, which included him marking his presence at a football game at the Olympic Grande Torino Stadium in Italy. Taking it a step further, the Torino Football Club took to Twitter to celebrate the moment.

Should the man be celebrated? Of course, he’s innocent until proven guilty. However, the Me Too movement has taught everyone a lot of things and one of them is that the more people come forward with accusations, the more credible they become. So, as expected, the response to the tweet has been less than welcome.

This Twitter user can’t believe this happened in 2023, since the controversies around Spacey are not old news, and is wondering why would the Torino Football Club be excited to announce the presence of the actor in light of the increasing number of lawsuits against him.

Another found a way to channel his obvious disdain with a dash of humor.

Then, there’s this resounding slap in the face that comes out of nowhere.

Given the sheer number of comments reacting negatively to Spacey’s presence, it is evident that Torino Football Club has earned no points for its tweet.