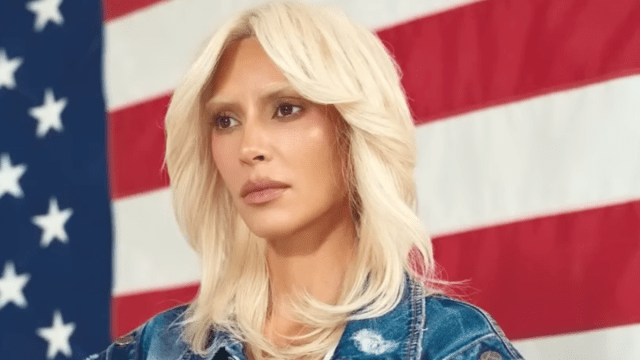 The lawsuit claims that the pair orchestrated a lottery scam wherein the winner gets $100,000 and two tickets to L.A., according to TMZ. Also included in the prize pack was a supposed free 3-night stay in the city to “shop like Kim Kardashian.”

The class action lawsuit is made up of people who participated in the lottery but didn’t win. They say that the true purpose of the lottery was simply to give out their personal information, and since entering the contest have been “invaded by hundreds of advertisers, some of which are soliciting the Plaintiffs with potentially offensive and unwanted content,” the lawsuit said.

The contention was that the “winners” accounts were made private after the win and potentially didn’t exist at all. Disick, Kardashian and Curated Businesses, the company behind the lottery, are all named in the suit.

Curated Businesses told TMZ that the lottery is 100 percent legit and that they have the paperwork to prove they actually picked winners.

The company says it has “a trusted reputation and years of experience with a proven track record of running successful campaigns in Australia and beyond.”

“We connect with the world’s most influential celebrities, rapidly driving followers to your brand. Our clients are offered an exclusive opportunity to gain worldwide exposure and growth of their brand.”

Disick is named as a main organizer of the lottery and his TV famous rich friends all helped to publicize it, including Khloé Kardashian, Kourtney Kardashian, Kris Jenner, and Kylie Jenner. All together, the lottery reached millions of people.

Plaintiffs are seeking $20 million from each party named in the case. However, on the landing page of the company there’s a “Frequently Asked Questions” section where there’s a list of campaign winners from the past. Under a section that says “How is the winner selected?,” the company provides the following answer:

One of the supposed winners goes by the social media handle @nana_billions. On August 31, they posted:

“Pinch meeeeeeeeee! I’m screaming omg this is surreal! @[email protected]_businesses_legal thank you guys so much! I’m in shock.”

Whether or not this holds up in court remains to be seen. We’ll keep you posted as things develop.