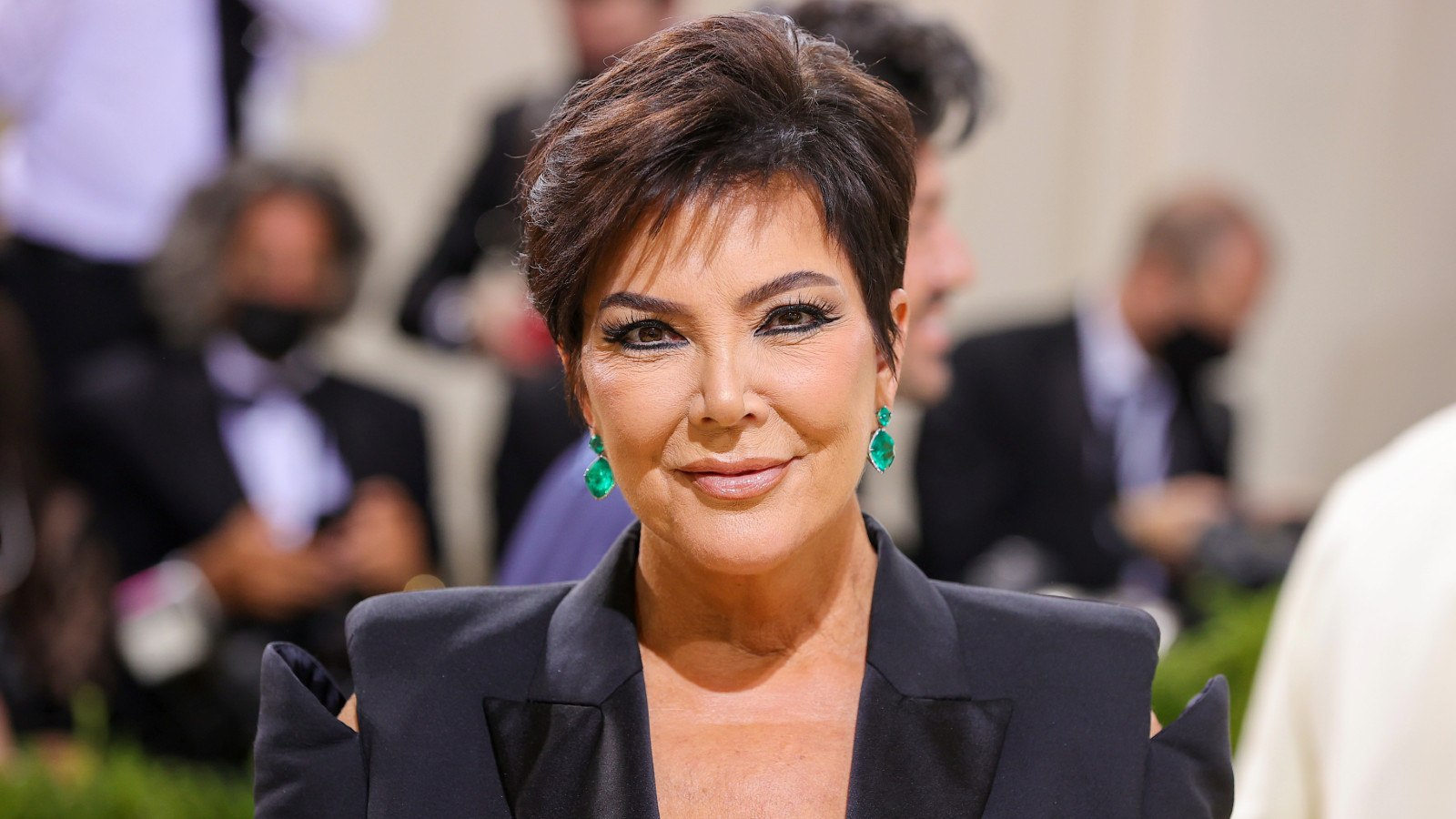 Reality TV star Kris Jenner, the matriarch of the Kardashians, wants to be America’s first female president! Or does she?

The very famous Jenner took to TikTok to announce her candidacy and she appeared under a red and white “2024” with presidential music playing in the background.

The historic announcement would make Jenner the first female President of the United States and follows in the footsteps of her former son-in-law Kanye West. However, a full viewing of the video shows that unfortunately the Kardashian Queen was simply jumping on a trend.

The trend is called “krissing” and just like the legendary “Rickrolling” trend before it, it involves a bait and switch. Users will start a video with a catchy title or clickbait hook, and then sneak in a snippet of Jenner from the Kardashians’ infamous Lady Marmalade video.

Since the trend involves Jenner it only makes sense that she would try and one up everyone with the most eye-catching clickbait headline of all time. It’s also a weirdly believable move as no one would be surprised if it was true.

The #krissed hashtag is currently very popular on the app, with more than 266 million views attached to it. Of course, all the attention helped pull more followers to her Instagram page, where she’s selling a universal cleaner. In the comments, people are thanking her for krissing them.

One user said “got krissed by the queen herself today. I don’t think she knows how iconic that was.”

Another said “thx for krissing me on tiktok queen” with a heart emoji.

Jenner and her clan will be able to sell more things and pull more pranks when Season 2 of The Kardashians premieres on Hulu at some point in the near future.