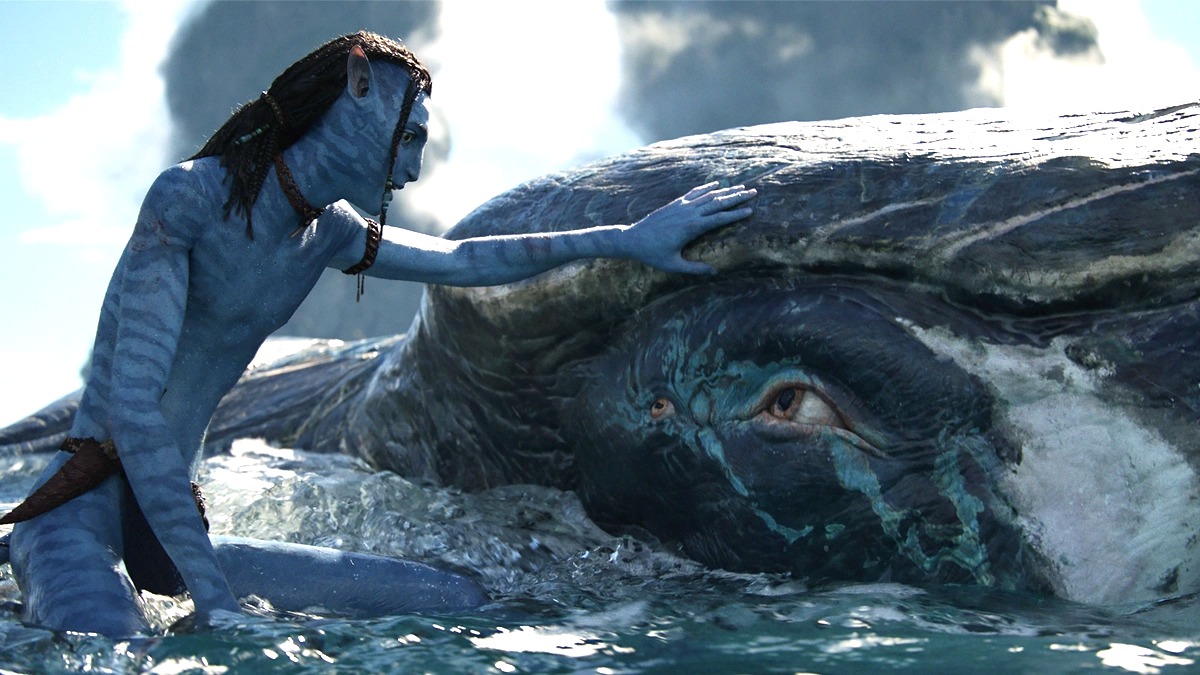 Wednesday remains one of the biggest topics in the fantasy world, even as it closes in on two months post-release.

The popular Netflix series is officially confirmed for a season two, and star Jenna Ortega has some ideas for upcoming cameos. She’s also filling viewers in on everything she knows about season two, but be warned: it’s not much.

James Cameron, just under a month post The Way of Water’s premiere, is finally celebrating a huge financial benchmark. $2 billion is a huge bar to pass, but it might not be enough to make the second Avatar flick profitable.

The star of Netflix’s Wednesday would love to see Lady Gaga join the cast for season two. Jenna Ortega noted, in a red carpet interview, that if the celebrated singer were to join the cast, she’s certain her character and Wednesday would be friends. “If Lady Gaga were to be a part of it,” she said, “they’d have to be two monsters who understand each other.”

James Cameron praises Avatar, and blasts streaming in the process

News that Wednesday will return for a second season delighted fans of the dark comedy and sparked instant questions about what viewers can expect from season two. Jenna Ortega, the show’s star, isn’t spilling the beans, but it seems to be due to her complete lack of information. She told reporters, in a red carpet interview, that “I have seen nothing and I know nothing.” Don’t go looking to Ortega for any spoilers, but season two is sure to be a good watch.

James Cameron’s second Avatar flick, The Way of Water, is edging up on the $2 billion mark. The successful director celebrated the film’s success in a recent interview, and in the process criticized the streaming era. He’s compared the streaming medium to a “Ponzi scheme” in the past, and he recently claimed that society is growing tired of streaming. “We’re saying as a society, We need this! We need to go to theaters,’” he said. “Enough with the streaming already! I’m tired of sitting on my ass.”

Not sure what Cameron usually does at movie theaters—which typically require you to sit—but he’s certainly made his thoughts clear.