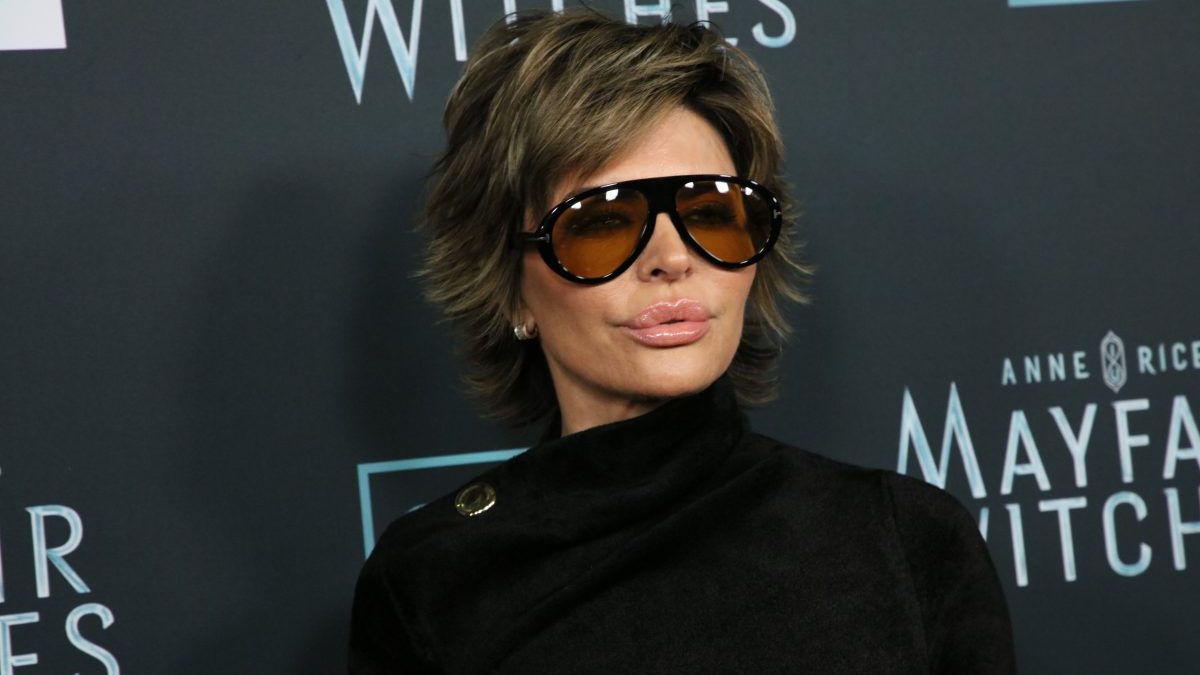 Before she showed her sassy self on RHOBH, Rinna starred as Billie Reed on the soap Days of Our Lives and as Taylor McBride in the ’90s hit Melrose Place. She said she was grateful for her time on the reality show, according to People.

“This is the longest job I have held in my 35 year career and I am grateful to everyone at Bravo and all those involved in the series. It has been a fun eight-year run and I am excited for what is to come!”

Rinna’s contract with the network was up and both parties parted ways amicably. Or at least that’s what we’re being told. Rinna was one of the most visible people on the popular show, and in her first season made Housewives history by throwing a glass of wine at co-star Kim Richards.

She’s been leaving breadcrumbs about a possible exit throughout the show’s last season, so the exit doesn’t come out of nowhere. In a recent Instagram story, she said “I was Lisa F—ing Rinna before HW and I’ll be Lisa F—ing Rinna After.”

Other things telegraphed Rinna’s split from the network as well. After her mother Lois died, she slammed Bravo for not dedicating more time to the proceedings.

“I got one episode of grace. That’s it,” Rinna wrote in an Instagram story. “Lois deserved and deserves much more. Shame on everyone.”

The 13th season of the show is currently filming.