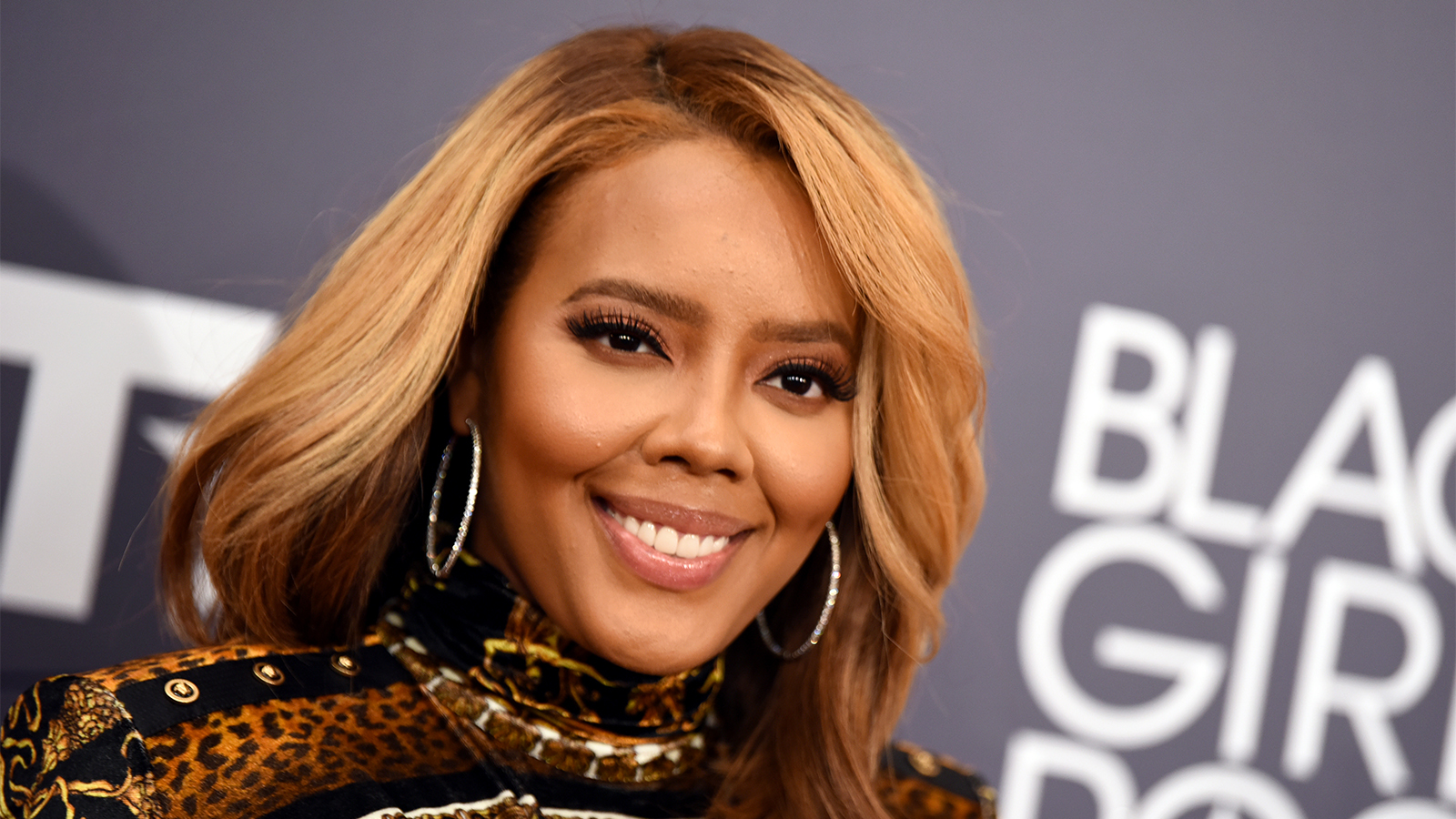 Michael Williams, the man convicted of murdering Growing Up Hip Hop star Angela Simmons‘ ex-fiance Sutton Tennyson, has been sentenced to life in prison after Simmons delivered a powerful and emotional speech to the judge

Williams received a life sentence for Tennyson’s murder and an additional 15 years for possession of a firearm by a convicted felon, as TMZ reported. Williams will serve a minimum of 30 years behind bars before he will be eligible for parole.

Simmons explained to the judge she cried all the time thinking of how excited Tennyson was to raise their child adding that their son, named after his father, would never be able to get to know him due to his being taken from them. The Shade Room reported on a 2020 episode of Simmons’ reality show Growing Up Hip Hop when Simmons recounted a time her son asked her about his father’s death:

“I was with my son, and super emotional right, even to talk about it. He was looking out the window and he’s like, ‘Daddy, white car. I question him, ‘Where do you see him?’ or ‘Who is Daddy? What does he look like?’ I’m asking him. I’m like, ‘Do you want to see your dad?’ and he’s like, ‘Yes.’ So he comes over and I start showing him videos and pictures and stuff, and he stopped. It’s not like he’s full conversational yet, so this is what kind of makes it emotional. He was like, ‘Is he alive?’”

Tennyson was found dead of gunshot wounds in his garage in 2018. The Shade Room’s article noted eyewitnesses told authorities they had seen him arguing with an individual in the driveway of his residence prior to his death. Gunshots were fired and a car sped away from the scene.

Williams, 44 turned himself in to Atlanta Police several days later, according to the Shade Room’s account, and was charged with the murder as well as various other charges including aggravated assault with a deadly weapon and possession of a firearm,