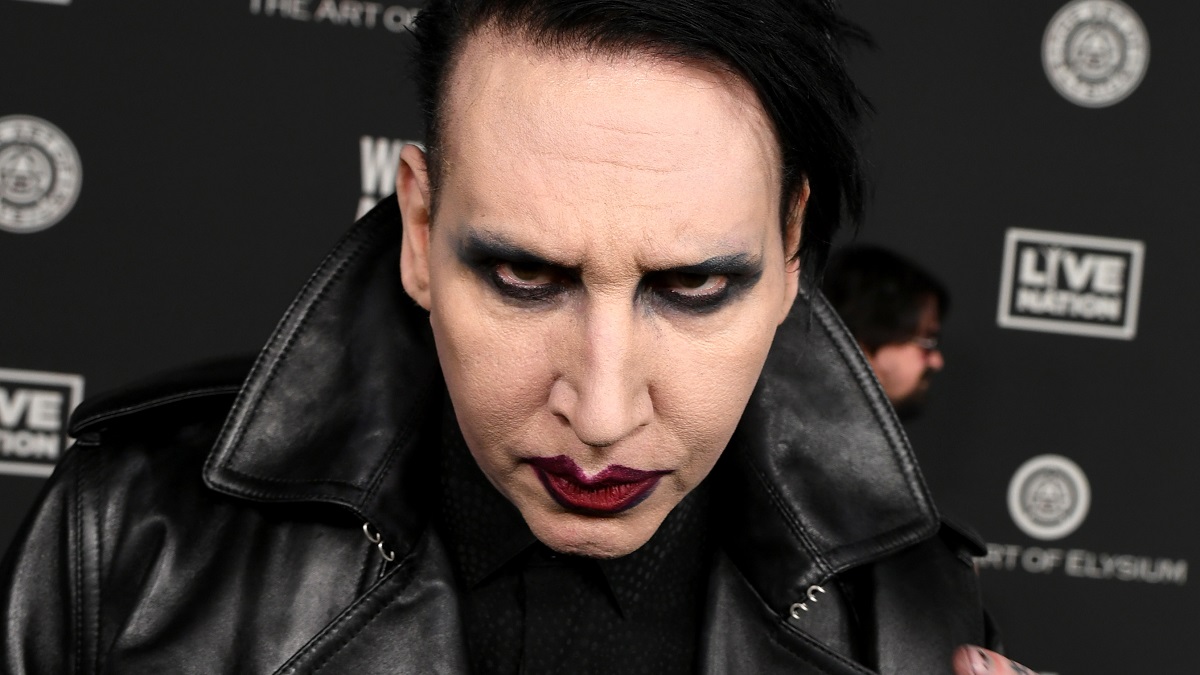 An LA judge has definitively dismissed singer Marilyn Manson’s former assistant Ashley Walters’ case against him, citing that there were “too few facts to keep [the] case in court”.

Walters worked as an assistant to Manson between 2010 to 2011. In court documents shared via Deadline, she claimed she was afraid of being victim to his alleged violent outbursts. She further alleged he forced her to work unrealistically long hours and kissed her without consent.

She filed the lawsuit in May 2021, accusing him of sexual harassment, abuse, sexual battery, intentional infliction of emotional distress and wrongful termination. Manson denied the allegations at the time. He then asked to dismiss her claims in April this year “with prejudice”. It effectively meant the same allegations couldn’t be heard again in court. Los Angeles Superior Court Judge Michael L. Stern approved it on Wednesday.

Walters claimed the trauma from the alleged actions Manson committed against her had allegedly caused her to repress her memories and delayed filing her lawsuit. She further claimed those memories returned to her after she met a group of other women who alleged Manson had abused them.

Manson’s attorney Gene Williams claimed Walters’ reasoning was unfair because it meant the case was built on “a contradiction they can’t get out of, where the same incidents she didn’t recall dissuaded her from filing”.