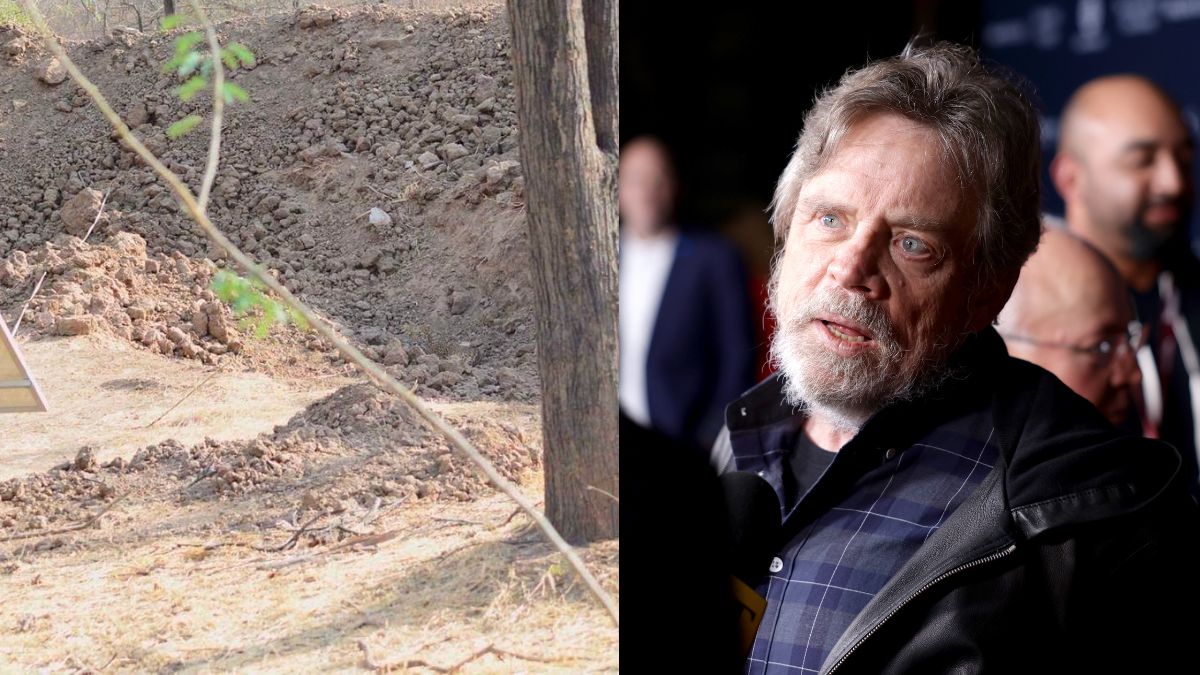 There is nothing more fun than participating in internet trends. Most of them are simply optical and audio illusions, while others could be a challenge. Unfortunately, there is one that was deemed to be very difficult, especially for Star Wars star Mark Hamill.

Over on Twitter, Hamill participated in the viral “find the leopard challenge,” which is technically Where’s Waldo? in steroids. The viral photo had users trying to find a leopard that was hidden… somewhere. Unfortunately for Hamill, he too was unsuccessful in locating the infamous wild cat.

At first glance, you too may struggle in finding the wild animal in the photo. But luckily, some of Hamill’s fans were able to show him where it’s located. Spoilers ahead to those who want to partake in the challenge blind.

This is one of many viral pictures where wildlife photographers would attempt to capture animals that were very well hidden, and only someone with a good eye could find them. Another one was released in 2021 where a snow leopard was hidden in a photo that involved a lot of rocks.

According to Peta Pixel, the viral photo in question was captured in 2019 by photographer Hemant Dabi. Just like everyone else, he too didn’t see the leopard when he took the shot and claimed it was “hard to see.” The photo went viral after it was released and resurfaced on the internet once again, which caught Hamill’s attention.

Dabi is a known wildlife photographer and shared other related photos on his Instagram — @safariwithhemantdabi.